Mark Chesnutt Tests Positive For COVID While Recovering From Back Surgery 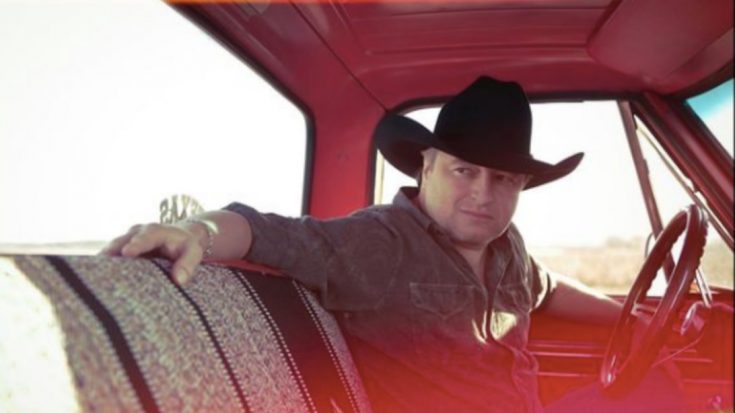 Legendary country singer Mark Chesnutt has had a rough few weeks as the “Bubba Shot the Jukebox” singer recently underwent back surgery and is now recovering from COVID.

In early July, Chesnutt’s team announced that he would be canceling all of his July and August shows as well as some of his scheduled September shows due to an urgent back surgery.

“I’ve been suffering with this for a very long time, and postponed as long as I could,” Chesnutt said in the press release. “When the doctor says: ‘you have no choice,’ you have no choice!  I hate to get off the road, just as the venues opened back up. I was really looking forward to this year! I appreciate the support and understanding from my fans, and I ‘ll see you all real soon.”

He underwent surgery on July 22 and reported that everything went as planned and he should have a full recovery. But, on Saturday (August 14), Chesnutt shared on social media that in addition to recovering from back surgery, he and his wife had also been diagnosed with COVID-19.

“Just wanted to give everyone a little update. I am currently on the mend from my back surgery. But, while doing so my wife Tracie and I have tested positive for Covid-19! Thank you all for the continuous prayers!” Mark wrote.

Mark Chesnutt was one of the biggest names in country music in the 1990s. He recorded a total of eight albums during the decade and charted eight number one songs on the Billboard Hot Country Songs chart: “Brother Jukebox,” “I’ll Think of Something,” “It Sure Is Monday,” “Almost Goodbye,” “I Just Wanted You To Know,” “Gonna Get a Life,” “It’s a Little Too Late,” and a cover of Aerosmith’s “I Don’t Want to Miss a Thing.” Chesnutt’s first three albums for MCA Records (Too Cold at Home, Longnecks & Short Stories and Almost Goodbye) as well as his 1996 Greatest Hits album are all certified platinum.

Our thoughts and prayers are with Mark and Tracie Chesnutt and we wish them a full and speedy recovery.