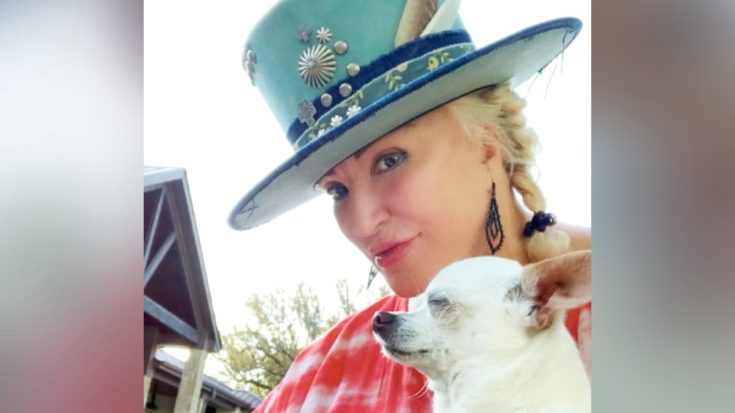 In July, country music legend Tanya Tucker took to social media with an announcement regarding her 2021 Bring My Flowers Now Tour.

“Hey Loves,” she wrote. “My hip has been giving me h— for awhile now and the docs discovered a hip fracture. I had to have surgery right away.”

After undergoing emergency hip surgery, Tucker thought it wouldn’t be long before she would be back on the road. At the time, she only thought she would need a few weeks to recover. She canceled or rescheduled the rest of her July shows so she could take that time.

“I’ll be at home healing for a few weeks, but can’t wait to get back out and see you as soon as I can,” she said. “I LOVE y’all and a bad hip can’t keep me down!”

Even though her recovery has gone well and she has been in good spirits, Tucker needed more than just a few weeks to heal.

On August 4, Tucker shared a new post to announce she needed to cancel and reschedule a few more shows. From the looks of the affected dates, Tucker was hoping she would be back on tour before the end of the month:

“I’m just overwhelmed by all the flowers, love and support since I had hip surgery,” Tucker said in her post. “The doctors want me to rest a few more weeks before we get back on the road. I want you to know every day I feel stronger, better and ready to kick some a–, we’ll see y’all real soon, I PROMISE!”

As optimistic as Tucker was about getting back on the road in August, that unfortunately isn’t going to happen.

In a new post made on Sunday (August 15), Tucker announced she is delaying her return to her tour once more. She said her doctor still hasn’t “given the green light” for her to travel and perform.

“My Dr. wants me to continue with more PT in order to fully recover,” she said.

Tucker listed some additional shows that have been affected, including her appearance at the Railbird Festival in Lexington, KY on August 29. She hopes she’ll finally be back on stage next month.

“I look forward to seeing y’all in September!” she said at the end of her post.

Read Tucker’s full announcement below. We’ll be keeping her in our thoughts and prayers as she continues to recover from her hip surgery!