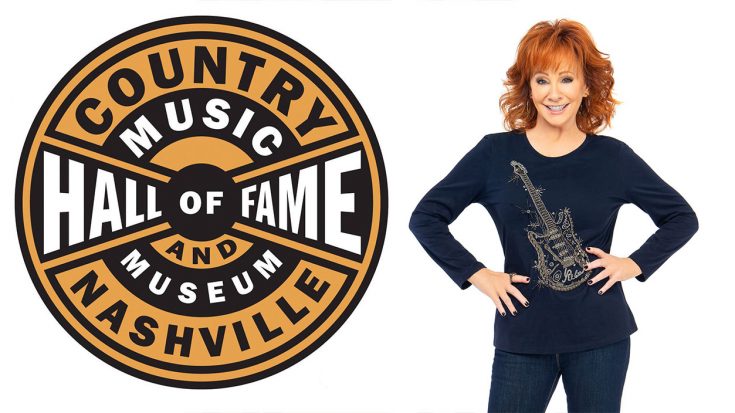 The Country Music Hall of Fame just announced its newest members on Monday, August 16, 2021. The news was announced during a live-streamed press event hosted by Hall of Famer Reba McEntire.

Ray Charles, The Judds, Eddie Bayers, and Pete Drake will be inducted into the Country Music Hall of Fame.

Charles joins as the annual Veteran Era artist, while The Judds receive the Modern Era Artist medallion. Bayers and Drake received a tie vote and both earned induction into the Recording/Touring musician category.

Charles’ career spanned nearly 60 years, in which he won 17 Grammy Awards, became a Kennedy Center Honors recipient, earned the Presidential Media for the Arts, received a star on the Hollywood Walk of Fame, and much more.

The Judds had a dazzling career between 1984 and 1991 before Naomi retired following a hepatitis diagnosis. The nine-time CMA and seven-time ACM Award winners earned 16 Gold and Platinum albums, plus 14 No.1 songs on the Billboard Hot Country Songs chart.

Bayers has claimed the ACM Awards’ Drummer of the Year trophy a grand total of 14 times. He has spent the past four decades laying down tracks with artists like Dolly Parton, Garth Brooks, Willie Nelson, George Strait, Carrie Underwood, and many others.

Up to his death at age 55 in 1988, Drake was one of the most sought-after pedal steel players. His unique style and approach to pedal steel can be heard on recordings from Tammy Wynette, Bill Anderson, Johnny Cash, Charley Pride, and others.

The 2021 class brings the total Country Music Hall of Fame inductees to 146. Inductees are voted on by CMA’s Hall of Fame Panels of Electors, an anonymous body is chosen by the CMA Board of Directors.

Watch the video below to see the inductee announcement as well as a post-interview with the Judds.