Why Andy Griffith Did Not Socialize With Ron Howard’s Family 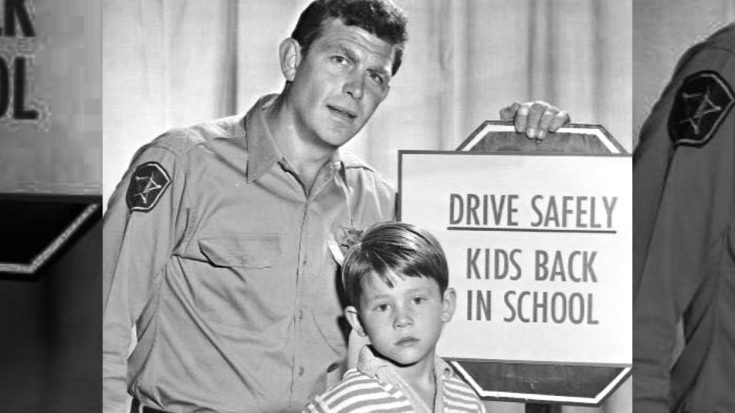 For eight seasons, viewers saw Ron Howard portray Andy Griffith’s son on the classic television series, The Andy Griffith Show. Only, in real life, Griffith was not very close with Ron or his family.

Ron’s father, Rance, opened up about the situation on the Griffith Show podcast “Two Chairs No Waiting,” just a year before his death. In the interview, Rance was candid when asked how much Griffith meant to the family.

“Not an awful lot,” Rance replied. “I mean, we liked Andy. We loved Andy. But, we didn’t socialize with Andy. I mean we didn’t run over to Andy Griffith’s place and swim in his pool or swing on his tree.”

Rance explained that Griffith was a “private person” who had only a few close friendships. Instead, Griffith kept his relationships very professional.

“He had some close friends,” Rance stated during the podcast. “One was (the show’s makeup artist) Lee Greenway, one was Don Knotts. Andy and I were friends, but I can’t really say that we were close friends, you know? I mean we were good friends, but we weren’t buddy buddies.”

For more on Rance’s experience behind-the-scenes of The Andy Griffith Show, check out the video below.