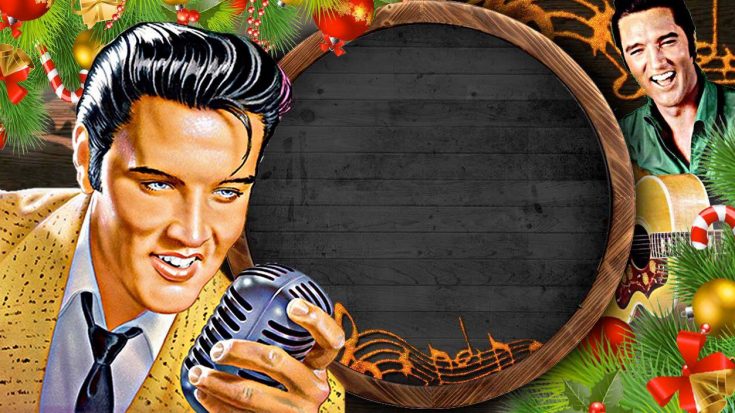 Every December, we’re greeted by the familiar sounds of songs that have been passed down from one year to the next. Many of these songs have been around for decades, and become beloved even by those who weren’t yet born when they were first released.

As you’ve been gearing up for Christmas this year, we’re sure you’ve had the time to hear a few of Elvis’ classic Christmas tunes. Now, we’d like to know which one of those songs you think is the best!

You could go with one of the popular options that everyone has always loved. Or maybe you think the best Elvis Christmas song is one that has been more of a hidden gem. Either way, we’d like to hear from you in our poll below!

Be sure to scroll so you catch all of the available choices. Merry Christmas everyone!