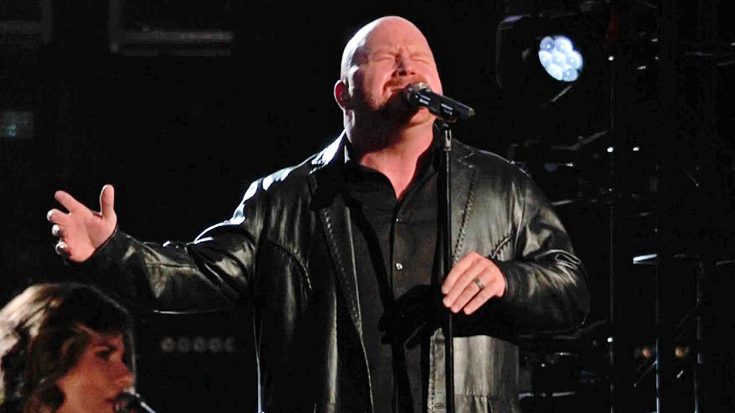 Since The Voice always goes through a big cut before the finals, all of the contestants know they have to deliver their best performances of the season. During Season 13, the singers pulled out all the stops for their performances.

When it came time to pick his song for his semifinals performance, longtime Voice favorite Red Marlow opted to go for Vince Gill‘s “Go Rest High on That Mountain.”

The heart-tugging song was penned entirely by Gill, and was inspired by the passing of his brother, Bob, and also the loss of country icon Keith Whitley.

You may be surprised to hear this, but “Go Rest High on That Mountain” wasn’t a major hit when it was released. In fact, it never climbed any higher than the 14th spot on the U.S. Hot Country Songs chart.

Despite this, it went on to become a treasured track, and is now one of Gill’s most well-known works.

A Common Piece Of The Voice

“Go Rest High on That Mountain” is not a new song to The Voice or its loyal viewers.

Back in 2015, semifinalist Shelby Brown amazed with her rendition of the song during the fourth week of the live shows. To date, it is still considered to be one of the best covers of the song.

Marlow’s performance of “Go Rest High on That Mountain” was equally impressive. He did an excellent job of tapping in to the song’s raw emotions, resulting in a performance that was believable and passionate.

The piece also placed a spotlight on the quality of Marlow’s vocals. While there weren’t any major powerhouse moments, the song still allowed him to show off the strength of his voice. The studio audience was clearly pleased with what they heard, as they cheered for Marlow multiple times during his performance.

Marlow left it all on the line with his cover of “Go Rest High on That Mountain.” While he originally didn’t get enough votes to make it to the finale, he won the instant save to get there. He ended up placing in fourth, thanks in part to his performance of this song!