Whatever Happened To Buddy Holly’s Widow? 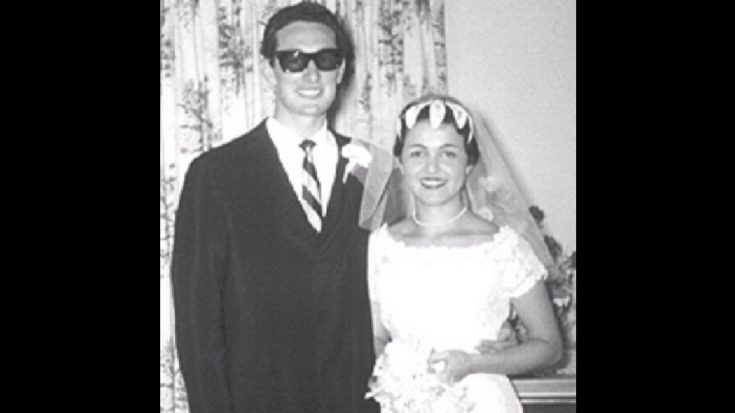 63 years ago, a plane crash claimed the lives of Buddy Holly, The Big Bopper and Ritchie Valens. At the time of his death, Buddy Holly was only 22-years-old and newly married. What happened to his wife after he passed away?

Maria Elena Santiago met Buddy Holly two months before they married in August 1958. The two were rarely apart, with Maria accompanying her husband to his shows. But, that changed in late January when the couple found out they were expecting their first child and Buddy insisted she stay home to rest.

“He said, ‘Honey, it’s just going to be two weeks. I don’t want you to get sick and lose our baby.’ Still, I had my suitcases all beside the door,” Maria recalled, adding that she regrets not insisting on joining him for the trip. “I know as a fact, he would have never, never [taken a plane]. I would have taken over and found new transportation,” said Maria, who was terrified of flying in small planes.

Maria last spoke to her husband, Buddy, just before he took the stage at the Surf Ballroom in Clear Lake, Iowa, on February 2, 1959. In an interview with the Star Tribune in 2009, Maria recalled Buddy’s promise to call her when he arrived in Moorhead, Minnesota, the next stop on his tour.

Following their Surf Ballroom concert, Holly, Ritchie Valens and The Big Bopper (J.P. Richardson) boarded a single-engine aircraft that crashed shortly after takeoff. All three along with the pilot died in the crash.

The day after hearing the news of her husband’s death, Maria miscarried. She eventually married Joe Diaz a Puerto Rican government official. The couple had three children before divorcing.

Maria Elena is now 89-years-old and lives in Dallas, Texas, where she is committed to preserving the musical legacy of Buddy Holly.

“What he really wanted was for his music to be liked and enjoyed, and…years later, it is still fresh. You hear the fans say, ‘Oh, this music will never die.'”