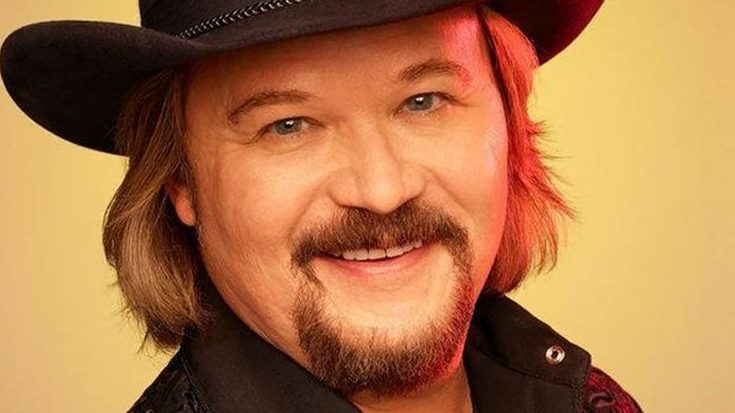 With over three decades of a successful music career, Travis Tritt, is set to release a new single “Ghost Town Nation,” on September 25, 2020. This will be the first release off his highly-anticipated forthcoming album

The energetic song was written by Aaron Raitiere and JB Strauss. It sends the message of making the best out of a bad situation. According to his website the song is filled with guitar-riffs, Tritt’s rich vocals, and talks about heading out to the country to focus on the simple pleasures of living the outdoor life.

It feels good to be back with a new single, #GhostTownNation! The new single drops 9/25. Pre-save the song on Spotify…

Tritt spoke about the song on his website saying,

“I loved the overall groove of the song when I first heard the demo, but what really hooked me was the lyrics. At a time when so much of the country was on pandemic lockdown, I think the idea of escaping to a secluded spot in the woods was very appealing for a lot of folks. It reminded me of a “country folks can survive” theme. I personally know a lot of folks that still do this regularly.”

Earlier this year, it was announced that Tritt signed a record deal with LA-based label, Big Noise Music Group, all while finishing up his new full-length album, which is due out next year.

Meanwhile, enjoy the music video below of one of Tritt’s most popular songs.