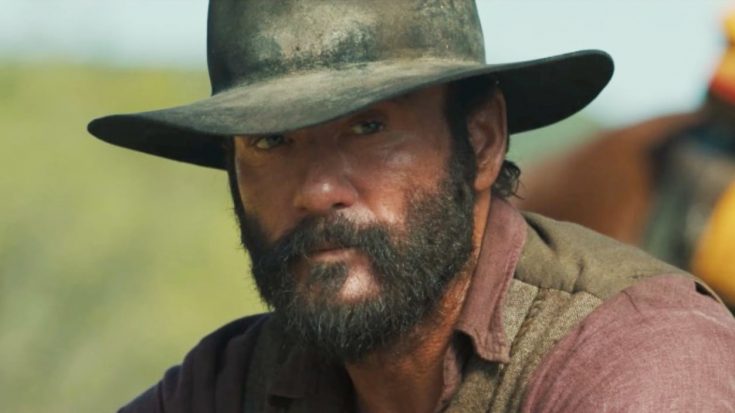 The new Yellowstone prequel series 1883 was released on December 19. There are now five episodes in the series, and viewers are already hooked on the story.

1883 stars real-life country music power couple Tim McGraw and Faith Hill as James and Margaret Dutton. Their characters are the ancestors of Yellowstone‘s John Dutton and his family.

Episode Five of 1883 was just released on Sunday (January 16). There will now be a two-week hiatus between episodes, with the next one set to be released on January 30.

Filming for the series started in the summer of 2021. After a break, filming resumed at the start of the new year. That means the cast wasn’t finished filming the series when it debuted!

As Elliott told Looper and other outlets in December, 1883 was “going to finish [filming] on the Oregon coast in mid-January.”

McGraw took to social media on Wednesday (January 19) to share a photo from one of his last days on set.

The picture shows McGraw and Hill’s director’s chairs in front of a tepee. “One of the last nights on set…. Bittersweet #1883,” McGraw captioned the snapshot.

No one wants 1883 to end! Thankfully, there are several more episodes to go, so we don’t have to say “goodbye” to the show quite yet.

Head below to catch preview of the show’s latest episode, “The Fangs of Freedom.” It was an emotional one…so if you haven’t watched it yet, be prepared.