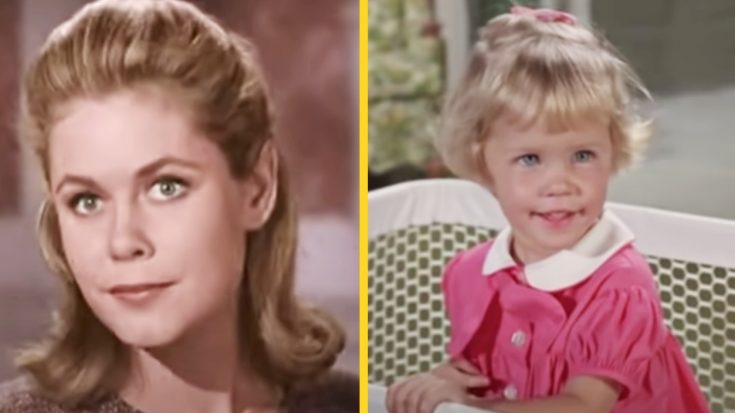 Erin Murphy booked her first job at the age of two on the popular sitcom Bewitched, but what happened to the actress after her role as Tabitha?

Bewitched first aired in 1964 and ran for eight seasons. The show follows a powerful witch, Samantha, who marries a mere mortal and New York ad executive Darrin Stephens. In the series, Samantha struggles to forgo her magic and embody the perfect housewife while her mother, Endora, attempts to break the happy up couple.

Samantha and Darrin’s magically included daughter, Tabitha, is introduced in season two. Erin portrayed the role for 103 episodes in the series. Erin’s fraternal twin sister, Diane, also played Tabitha for 18 episodes. Still, Erin was the only sister to pursue a career in the entertainment industry beyond her time as a child star. As an adult, Erin has spent time as a casting director, stunt double, and a television correspondent.

While Erin has maintained her privacy throughout her career, the actress gave Bewitched fans a treat at the 24th Family Film Awards. The 56-year-old donned a little black dress onstage during the event. Despite the passing of time, Erin still resembles young Tabitha.

For more on Erin’s experience on Bewitched, check out the video below.