The Reason Andy Griffith Left His Own Show 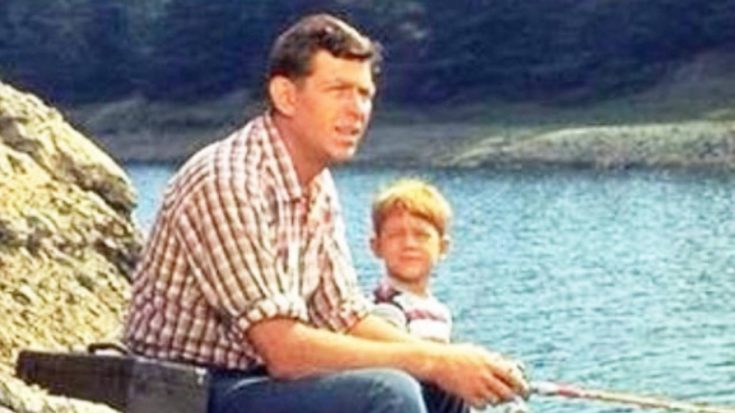 After kicking off in 1960, The Andy Griffith Show ran for eight seasons. Andy Griffith kept Mayberry in line as the sheriff, but by the show’s eighth season in 1968, he was ready to shed his badge for something new.

Of his departure, Griffith said, “the show had gone into color from black and white and it was getting like a regular situation comedy. And I was afraid I wasn’t holding up my end of it any longer. Also, I wanted to try my wings outside.”

Griffith’s manager, Richard Linke, said that the actor had done all that he could for the show, stating, “Andy had gotten to the point where he was physically and mentally tired and felt he couldn’t add any more to the character.”

Even though Griffith was ready to move on to new things, the other cast members were enjoying the show’s success and weren’t quite ready to hang up their hats. A spinoff, Mayberry R.F.D., took the iconic show’s spot.

Ken Berry joined the cast as the lead, and while he didn’t take on the sheriff role, he served as the lead citizen of Mayberry. Griffith wasn’t a star on the show anymore, but he still worked on it as an executive producer. And the rest is history!