Details Of Naomi Judd’s Will Released 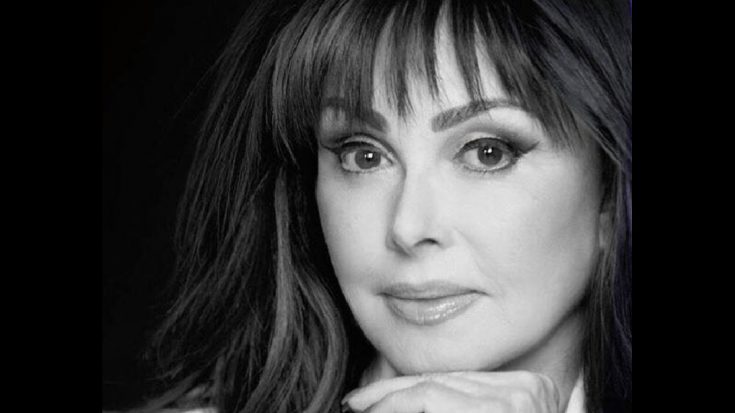 Roughly three months after country music legend Naomi Judd died, details of her will are being made public.

In a report posted by Page Six, Judd reportedly appointed her husband Larry Strickland as executor of her estate in a will prepared in November 2017, nearly five years prior to her death. Strickland, who was married to Judd for 33 years, will have “full authority and discretion” over her estate and will not need to the “approval of any court” or permission from any beneficiary.

According to the will, Strickland is to receive compensation for his duties as executor and be reimbursed for legal fees, disbursements and other “reasonable expenses” in the administration of Judd’s estate. Judd‘s brother-in-law, Reginald Strickland, and Wiatr & Associates President Daniel Kris Wiatr are named as the estate’s co-executors should Larry be unable to be executor due to death or any other reason.

Neither of Judds’ daughters, Wynonna and Ashley, were named as executors, although it’s unclear if the two were listed as beneficiaries of any of their mother’s assets. Naomi Judd reportedly had a net worth of $25 million.

Naomi Judd took her own life on April 30 after a decades-long battle with mental illness. Her death came one day prior to her induction into the Country Music Hall of Fame alongside her daughter, Wynonna. Together the mother-daughter act became one of the most successful duos in country music history. With six album releases between 1983 and 1991, the pair charted 14 No. 1 songs, won 5 Grammy Awards, and nine CMA Awards.

Their tenure as a country music duo came to an end when Naomi was forced to retire in 1991 due to a Hepatitis C diagnosis, but their impact on the genre was monumental. The Judds have occasionally performed together following their split, including for a Last Encore Tour in 2010 and a Las Vegas residency in 2015. Their final performance together took place at the CMT Awards 19 days before Naomis death.

See Naomi and Wynonna Judds’ final performance together in the video below.