Find Out When You Can Watch The “Elvis” Movie At Home 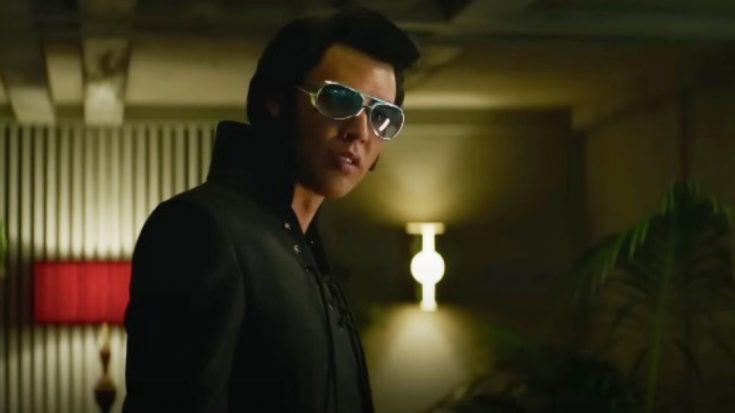 The new Elvis movie starring Austin Butler and Tom Hanks debuted in theaters on June 24. It was the #1 movie at the box office its opening weekend.

Those who have not seen Elvis yet (or those who simply want to watch it over and over again) will soon be able to watch the movie at home.

According to a post shared on the official page for Elvis’ Graceland Estate, the Elvis film will be available to watch digitally starting Tuesday, August 9.

People can also watch the film at home on DVD or Blu-ray, they’ll just have to wait a little longer. The post on the Graceland Facebook page states the DVD and Blu-ray versions of the movie will be released on September 13.

The movie’s director, Baz Luhrmann, shared some additional details in a video message:

“‘Elvis’ is coming home next week,” Baz said. “And what I mean by that is you can download it to rent or to buy next week. And if you buy it actually there’s a lot of really great, special elements you get. There’s a documentary on how we made the movie. There’s a great piece on Austin, how he prepared to become Elvis.”

Look below to watch Baz’s full video about Elvis‘ upcoming digital release. Will you be watching the film at home once it’s available?