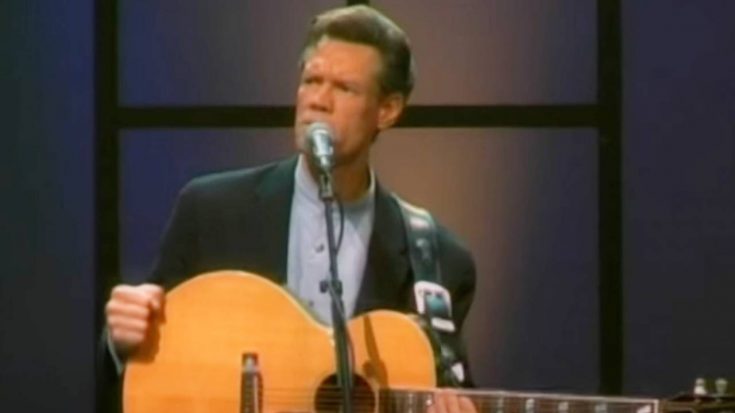 Kentucky is in a state of emergency after it was hit by a historic flood that he’s calling the deadliest and most devastating flood he has seen in his entire lifetime.

Multiple news reports flooding social media at the moment say that at least 30 people have died in the Appalachia region of eastern Kentucky and National Guards from three different states are rescuing hundreds still trapped in the floodwaters.

“This is one of the most devastating, deadly floods that we have seen in our history,” Beshear told NBC on Sunday, according to ACCU Weather. “With the level of water, we’re going to be finding bodies for weeks, many of them swept hundreds of yards, maybe a quarter-mile-plus from where they were lost.”

The photos of the flood are heartbreaking, as countless of homes and businesses are completely underwater and hundreds of people are still unaccounted for.

Climate change isn’t about the end of humanity. It’s about the impact on human lives.

Floods in eastern Kentucky, winter storm in Texas, roads melting in England. This is the cost of fossil fuels that we don’t think about when we go to the pump.pic.twitter.com/cLAVVtugIZ

Country legend Randy Travis came across a powerful photo of three wooden crosses almost completely underwater, and shared it on his Instagram page.

“Picture from the floods in KY,” he wrote. “Keeping all of the victims and the families affected by the awful flooding in eastern KY in our prayers ??”

Travis also included some lyrics to his 2002 song “Three Wooden Crosses,” which was written by Kim Williams and Doug Johnson. See the post below.

The people of Kentucky are in our prayers.