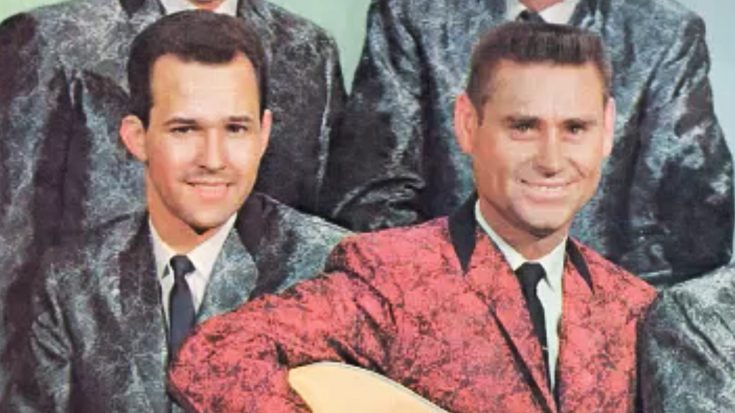 Classic country music has suffered another devastating loss after the passing of a great steel guitar player who once performed alongside famous hitmakers like George Jones, Tammy Wynette, Conway Twitty, Charley Pride, Minnie Pearl – and countless others.

The Tennessean broke the news of longtime pedal steel guitarist Sonny Curtis’ passing on October 11th, 2019 after a battle with Alzheimer’s Disease.

Curtis was part of Jones’ troupe of musicians called the Jones Boys in 1964 and went on to play for Jones and wife Tammy Wynette up until their divorce in 1975. After that, he played with Wynette and her band until the early 80s when he left the touring lifestyle to be near his late wife who had taken ill.

While Curtis’ mark is often heard on the record featuring someone else’s name, he actually released his own album in 2002 called Reflections.

Our thoughts and prayers are with Curtis’ family during this very difficult time. He is survived by his wife of 19 years, Barbara.

Watch the videos below of Sonny Curtis playing alongside George Jones.