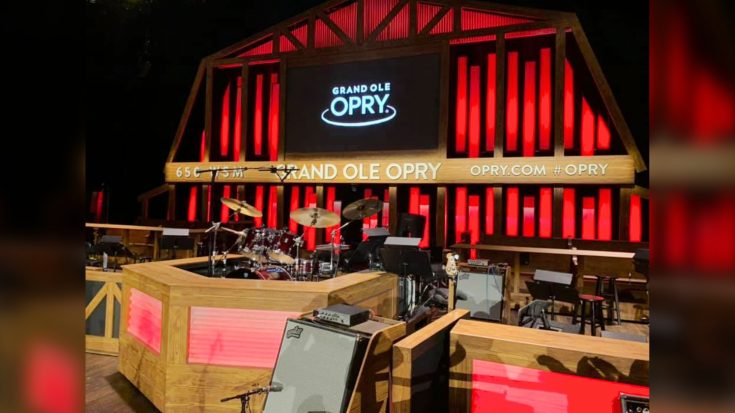 After disappearing from the airwaves in the mid-1980s, the Grand Ole Opry is finally making its return to television screens across the nation with the announcement of a brand new channel.

Beginning on January 1st, 2020, Gray Television brought the brand new “Circle” network to 56 markets across the United States – and this channel promises to deliver movies, news, documentaries, licensed programs, and archival footage all centered around the Opry and the heart of country music.

The last time that the Grand Ole Opry was broadcast regularly on television was back in 1985 when The Nashville Network (now called USA) aired The Grand Ole Opry Live. Over the following few years, it moved to Great American Country and then was cut out.

Visit the network’s website at www.CircleAllAccess.com to find out where it’s available and see their full schedule lineup!