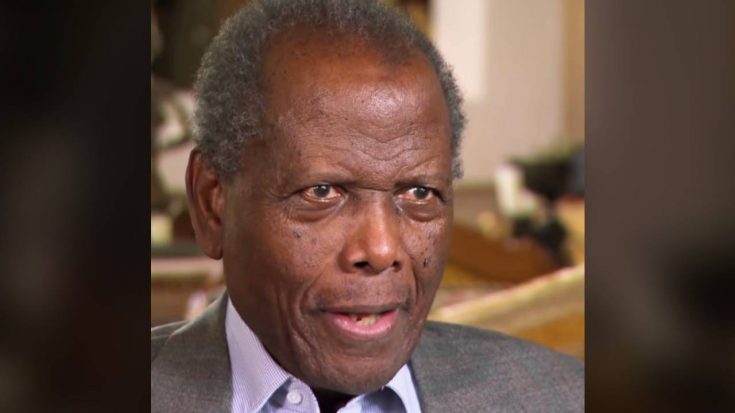 Sir Sidney Poitier, who started acting in 1946, died on January 7th at the age of 94, according to Fred Mitchell, Minister of Foreign Affairs for the Bahamas.

Poitier was born in Miami, where his parents were visiting for the weekend, granting him US citizenship. Raised in the Bahamas, the Poitiers moved to Miami when Sidney was 15 years old and to New York a year later, where he joined the North American Negro Theatre.

In 1955, Poitier appeared in his breakout role as a high school student in Blackboard Jungle. Just three years later, he starred alongside Tony Curtis in The Defiant Ones, which earned them both nominations for Best Actor Academy Awards. This made Poitier the firs Black actor to receive a Best Actor nomination. Though he did not win an Oscar for this role, he did take home a BAFTA.

In 1964, he made history by becoming the first Black man to win an Academy Award for his role in Lilies of the Field.

His other well-known works include Porgy and Bess, A Raisin in the Sun, A Patch of Blue, To Sir, with Love, Guess Who’s Coming to Dinner, and In the Heat of the Night, Stir Crazy, Shoot to Kill, and Sneakers.

Poitier was one of the last surviving major stars from the Golden Age of Hollywood cinema, and after the death of Kirk Douglas in 2020, was the oldest living and earliest surviving male Academy Award winner.

His other accolades include the following:

Almost two weeks after his passing, his cause of death has been revealed. TMZ obtained Poitier’s death certificate, where it was revealed that he died due to a “combination of heart failure, his battle with Alzheimer’s dementia and prostate cancer.”

We weren’t aware he was battling any of those illnesses. Our thoughts and prayers continue to be with his family.