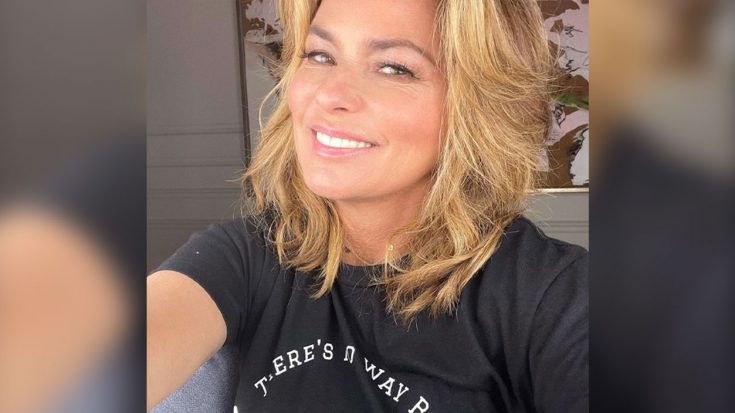 During a recent episode of her Apple Music Hits show Home Now Radio, Shania Twain opened up about the criticism she faced during her early career and how she handled it. It’s hard to imagine that someone with her level of talent dealt with haters, but Twain explained that not everyone back in the day saw her potential.

“I was criticized as an artist,” she said during the show. “I’m surprised I ever had any hits actually when I read them now. So for example, part of the quote from one of my reviews was, ‘She’s America’s best-paid lap dancer in Nashville. She’s hot, but can she sing? Is Shania just a flash in the pan? The most famous midriff in Nashville.’ So yeah, I ended up having hits anyway.”

Undeterred from the rude comments, Twain would go on to have hit songs such as, “Whose Bed Have Your Boots Been Under?” the debut single from Twain’s breakout album The Woman in Me, peaked at No. 11 on the Billboard country charts. Her 1997 album Come On Over sold over 40 million copies worldwide and featured a couple of her most popular songs like, “Man! I Feel Like a Woman,” and “That Don’t Impress Me Much.”

Twain explained that the comments she read on the show were all in response to her song, “Whose Bed Have Your Boots Been Under?”

“I was a little bit hurt, I guess, at the harsh critics, not focusing on the music. And the fans just wiped all of that hurt away and made the song one of my biggest hits,” Twain said. “Thank you, fans.”