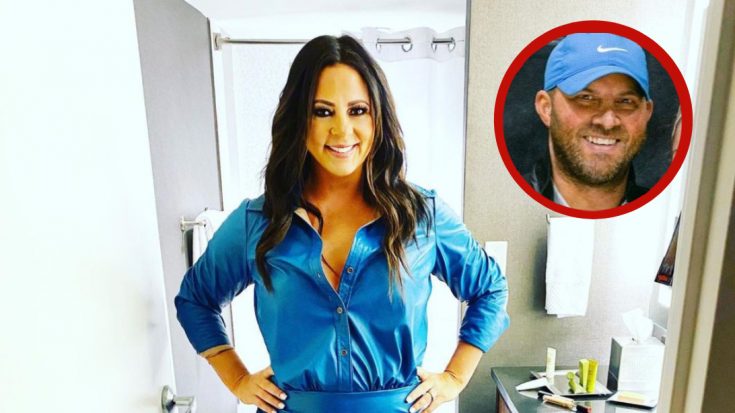 Sara Evans has claimed that her estranged husband, Jay Barker, allegedly tried to run her over with his car early Saturday morning. Barker was arrested following the incident, and has since issued a statement.

According to an affidavit of Barker’s arrest, Evans was leaving a party in Nashville and returned to find Barker in her driveway. Evans, who was a passenger in a friend’s car, saw Barker “backing up his vehicle at a high rate of speed attempting to hit them but missed.”

Barker fled the scene but later returned and was placed under arrest and charged with felony aggravated assault with a deadly weapon. The former professional football player was placed on a 12-hour domestic violence hold at Davidson County Jail in Tennessee. He was released that night on $10,000 bond.

Barker, who has been married to Evans since 2008, issued a statement on social media the day after his arrest. The statement didn’t offer any new insight into the incident, but did imply that there is more to the story than is being reported.

I am humbled beyond words by the support I have received from friends, supporters and so many in the Alabama family. To all of you, from the bottom of my heart, thank you for your thoughts and prayers.

We all confront challenges in life, and my family and I are facing one now. Unfortunately, headlines and quick-to-publish news stories do not adequately capture the full context and complex fabric of our lives. I love my family dearly, and at this difficult time, I respectfully ask for privacy for the sake of my family and especially for our kids.

A post shared by The Jay Barker Show (@thejaybarkershow)

Evans and Barker wed in 2008 and separated in early 2021. Evans reportedly filed for divorce from Barker in August.