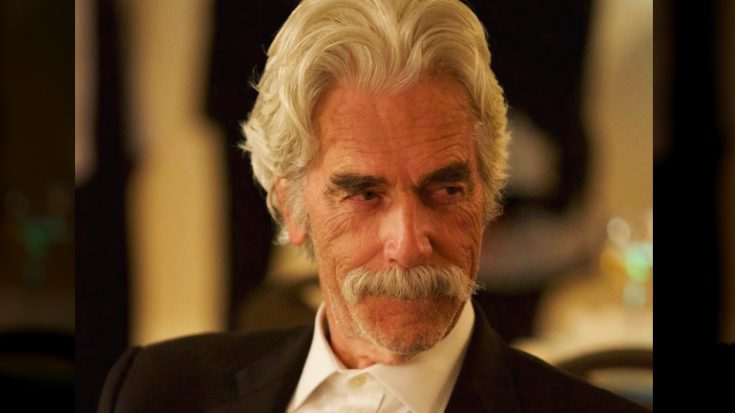 Sam Elliott and Katharine Ross married over thirty years ago, so what is the secret to a long marriage?

Sam opened up about the key to marriage in an interview with NPR. The actor, who met his wife on the Butch Cassidy and The Sundance Kid movie set, explained that there was no shortcut to a lasting marriage.

During Sam’s conversation with host Dave Davies, the two discussed Katharine’s performance alongside Sam in The Hero. While Dave began to ask Sam how he and Katharine made their marriage work, the actor quickly interrupted. Sam explained that he and Katharine “work” at their marriage, and more than everything, the couple desire to be married.

“We – I think really what it boils down to is we love each other, and we work at it,” Elliott explained. “And I think more importantly than anything, it takes wanting to be married.

According to Sam, the only thing he has ever wanted besides a movie career is marriage. Sam always dreamt of getting married and starting his own family. He admitted:

“The two things that I wanted in my life were to have a movie career and to be married, to have a family, and it’s an embarrassment of riches that I’ve got both.”

For more on Sam and his wife, check out the following video.