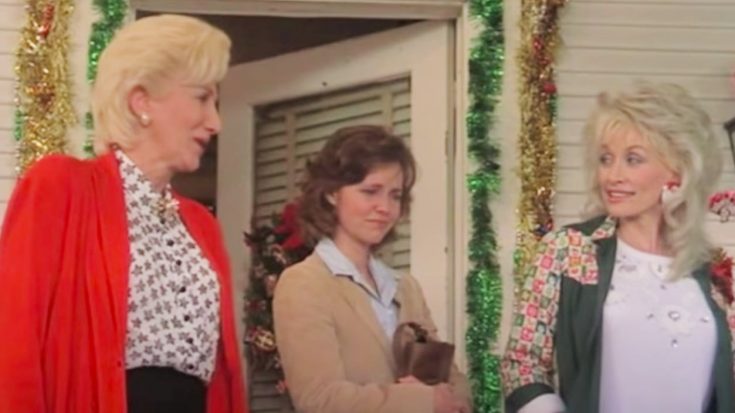 On Saturday (May 1), Hollywood lost one of its brightest stars. Oscar-winning actress Olympia Dukakis passed away at the age of 89.

“My beloved sister, Olympia Dukakis, passed away this morning in New York City,” he wrote. “After many months of failing health she is finally at peace and with her Louis,” Apollo said, referring to Olympia’s husband, Louis, who passed away in 2018.

My beloved sister, Olympia Dukakis, passed away this morning in New York City.

After many months of failing health she is finally at peace and with her Louis.

Louis was also an actor. He and Olympia shared three children: Christina, Stefan, and Peter.

Olympia’s acting career started off on the stage before she moved on to the big screen. She was most well-known for playing Rose Castorini in the 1987 film, Moonstruck. Olympia starred alongside Cher in the movie, and both of them received Oscars for their roles.

Another 80s film Olympia was known for was 1989’s Steel Magnolias. Olympia was one member of the all-star cast, which included Sally Field, Dolly Parton, Daryl Hannah, and Julia Roberts.

Olympia played the character Clairee Belcher in the film, who was the widow of the town’s former mayor.

Try to name a moment in a film that’s funnier than this moment. You can’t. You just can’t. RIP Olympia Dukakis. You were perfection.❤️ pic.twitter.com/x5aGeisj4H

“She has been one of my favorite people that I have ever known or worked with,” Dolly said. She went on to call Olympia “a quality human being.”

Sally also spoke highly about her former costar. You can tell how much she adored Olympia when you read her statement:

“What can I say but I loved her? Everyone loved her,” Sally said. “She was a gift… unique and talented and one of a kind. Rest in peace, my friend Olympia.”

Like Sally, Dolly, and so many others, we too are mourning Olympia’s death. She’ll be so dearly missed.