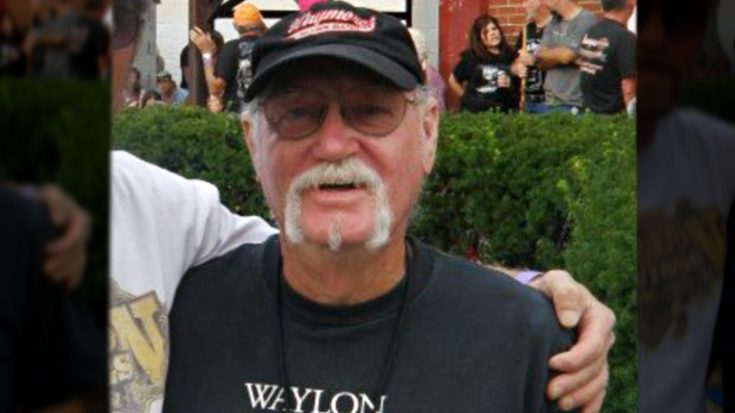 “It is with broken hearts that we share the passing of Richie Albright, 81, on Tuesday, Feb. 9, 2021,” the official statement declared. “To many Richie was an Outlaw, legendary drummer and right-hand man to Waylon Jennings, but to those who knew him best he was a loyal friend, a tireless worker, a loving husband, and a proud father.”

Albright became a part of Jennings’ band, the Waylors, in the early 1960s, and up until the COVID-19 pandemic shut down live shows, the drummer was still performing with Waymore’s Outlaws. Previously, Albright has also worked with Johnny Cash, Hank Williams Jr., and many other talented musicians.

“Richie’s first love and passion was music, which he was blessed to spend more than 50 years devoting his life to,” the official statement read. “His role in the Outlaw movement will ensure that his legacy will be with us forever. When Richie wasn’t on the road it was impossible to keep him still — even in his last days. His days were spent surveying land and weekends tending to his farm in Leiper’s Fork.”

See the full statement below.

Our thoughts and prayers are with Albright’s family and friends.