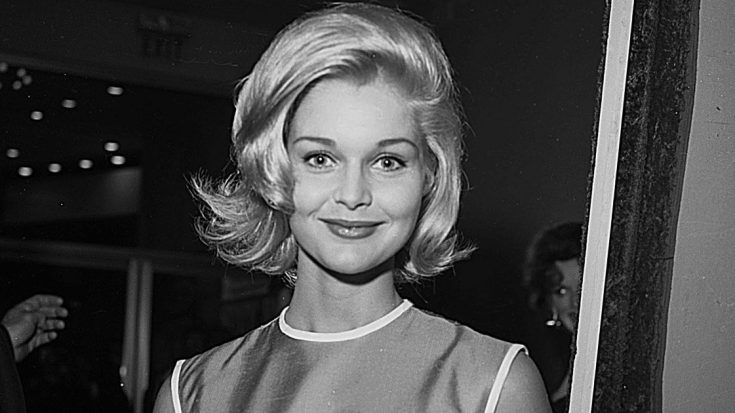 Her first acting credit came in 1956 for a guest spot in the TV series Goodyear Playhouse, but in just a few years, everyone would know her name – Carol Lynley.

Over the next 40+ years, Lynley would act in over 100 roles, including 1961’s Return To Peyton Place and 1972′ The Poseidon Adventure. Her other credits, according to IMDb include 1958 Walt Disney movie The Light in the Forest, Blue Denim, The Cardinal, and Bunny Lake Is Missing, among others.

Sadly, Lynley passed away “peacefully in her sleep” at her home in the Pacific Palisades on Tuesday (Sep 3). Her daughter Jill Selsman confirmed her passing to PEOPLE.

“She loved working in film as much as she loved going to the movies. I saw everything as a child with her,” Selsman said.

Our thoughts and prayers are with Selsman and the rest of Lynley’s family and friends.