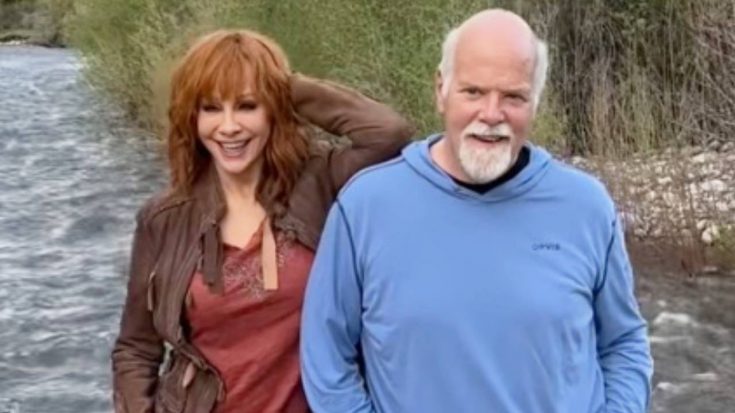 On May 16, it was announced that country legend Reba McEntire would be joining the cast as a series regular of the ABC drama Big Sky for their upcoming season three.

In that announcement, we found out that she would be playing a character named Sunny Barnes, which Variety described as “the mercurial matriarch of the Barnes Family, a successful backcountry outfitter with a secret history of missing customers.”

On Thursday (August 4), ABC released the first trailer for Season 3, which has a new title – Big Sky: Deadly Trails.

The trailer opens with a Reba voiceover:

“Welcome to Montana, a place where the horizon never ends. Full of friendly folk just trying to do right.”

The trailer shows a hiker, who eventually goes missing, and the law enforcement agents who likely help look for him. At one point, the hiker falls off a cliff. Reba’s character is shown narrating some more and saying, “You may never want to go home again. And you might not.”

Reba has a sinister grin on her face that will send shivers down your spine!  We know we are going to tune into the Season 3 premiere on September 21st.

While the rest of the storyline remains a mystery, we have just found out that Reba’s boyfriend of two years, actor Rex Linn, would be joining her in this new show! Not only that, but he will be playing her husband, Buck Barnes.

“We’re having a blast,” McEntire told Deadline. “We’re still in the middle of shooting. We were on set last night [August 11] and there was a full moon. I think we broke around 12:54 a.m. Mountain time. “It was a long night but so beautiful. We are really loving it.”

See a first look at them on set here.

This isn’t the first time they’ve shared the screen. They will be starring alongside each other in the upcoming Lifetime movie The Hammer. See that trailer below!