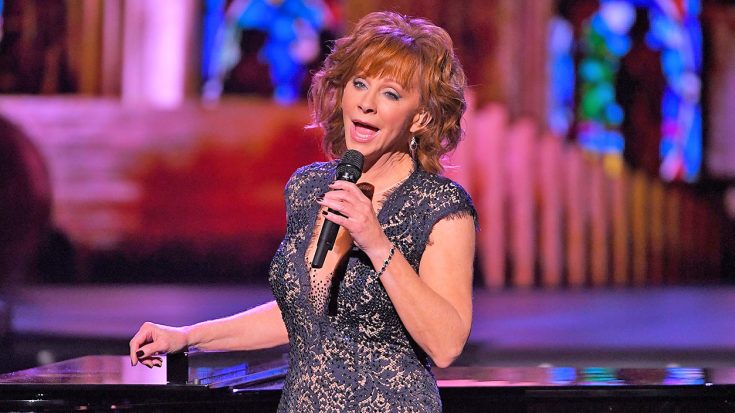 Thanks to CMA’s annual Country Christmas telecast, we are fully prepared for the holiday season because of performances from years past.

It's my FAVORITE time of year! Join me for a night of holiday cheer & music with Luke Bryan, Little Big Town, CeCe Winans & many more on #CMAchristmas TOMORROW at 8|7c on ABC!

Reba McEntire not only hosted 2017’s event but she also performed a handful of times including collaborations with Kelsea Ballerini, Little Big Town.

Kelsea Ballerini and Reba McEntire took the stage at the #CMAawards and we loved every second of it! https://t.co/HvPP333McR pic.twitter.com/ahzZMYnIdu

The country legend also sang a medley of three classic Christmas songs that were all included on her latest album, My Kind of Christmas.

Cracker Barrel exclusively sold the album in 2016 and her record label requested to release it to the masses, so McEntire recorded a few more songs for the September 2017 release.

She performed a medley of three more traditional Christmas songs, “O Come All Ye Faithful,” “O Little Town of Bethlehem” and “I’ll Be Home for Christmas” as her solo piece. Standing on the stage in front of a piano, McEntire proved once again why she is considered a legend.

Her voice is perfect for all three songs, hitting every note beautifully while spreading holiday cheer to everyone in the audience. Watch Reba perform her Christmas medley below.