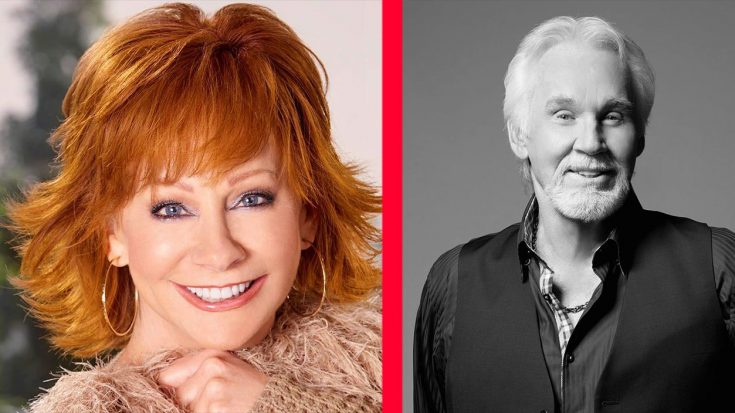 Reba McEntire is arguably one of the strongest, most humble, and inspiring country artists that the world has had the privilege of enjoying.

On March 16, 1991, seven of McEntire’s band members, along with her tour manager, were tragically killed in a plane crash in San Diego, California. The incident devastated McEntire and rightfully so. At the time, it was somewhat unclear as to when she would be back in the saddle with music.

Then, Kenny Rogers came calling. He realized she needed help and offered her a job in his upcoming movie, The Gambler Returns -Luck of the Draw. Looking back on his death, McEntire recognized how important that gesture was to her healing.

In an interview, McEntire was asked what it was like to tour with Rogers.

When pressed for a memory, she opened up about a made-for-television movie she was part of just seven months after the plane crash.

“Kenny saved my sanity in ’91 when he asked me to come do The Gambler movie. I was still in a state of disbelief and not knowing what I’m gonna do moving forward after the plane crash.”

In the film, McEntire plays the role of Burgundy Jones, and she’s trying to get Rogers’ character Brady Hawkes to a big gambling tournament.

“I miss him so much. He’s such a special person and a big-hearted giver.”

Check out McEntire’s appearance in The Gambler Returns – Luck of the Draw in the clip below.