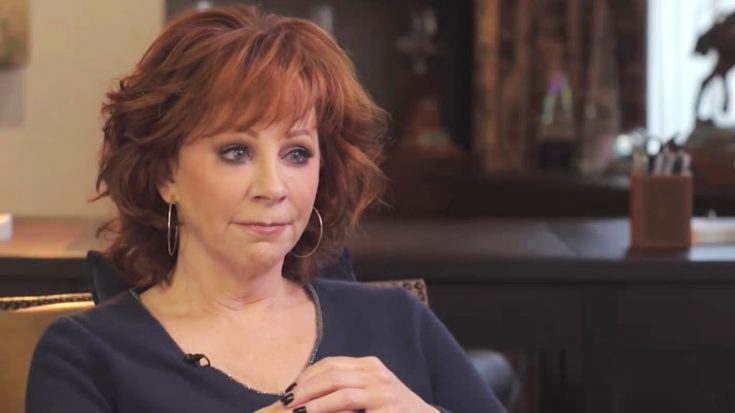 Well, McEntire didn’t wait to the ACMs to say something about it.

The “Stronger Than The Truth” singer stopped by PBS NewsHour for an interview, and of course, the topic came up.

“Disappointing,” McEntire said. “Didn’t surprise me. But when anything like that happens, I just know us gals got to — we got to work harder. We got to support each other. We have got to get in there next year. It’s got to change.”

She also spoke out against the male-dominated wave of modern country music also known around the world as “bro country.”

McEntire said that there is a “bro trend” in country music right now. Although she didn’t name names, she explained it as, “You know, ‘Hey, bro, let’s go down to the river and catch some fish.’ And everybody’s good old boys. And that’s the bro — bro music.”

While she said she thinks the genre is moving away from that, she did say she would love to see it go back to “the real strong country,” which she classifies as, “the country of Merle Haggard, Conway Twitty, Ronnie Milsap, Mel Tillis. I miss that kind of country.”

Watch her full interview in the video below.