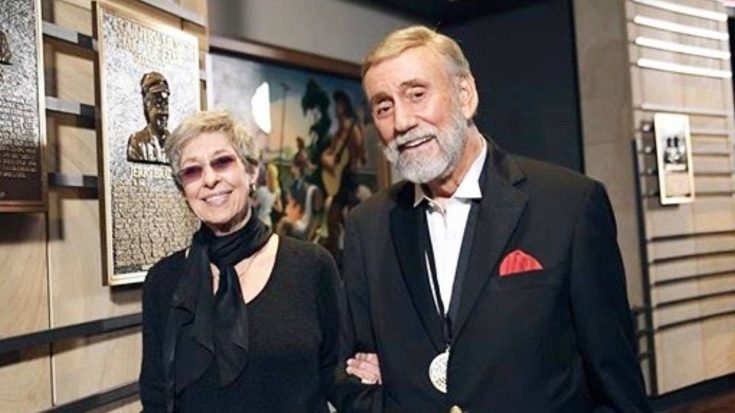 With a heavy heart, Ray Stevens’ team revealed extremely sad news on his behalf on his Facebook page on Wednesday (December 29).

“It is with great sadness and heavy hearts that we inform you Ray’s wife, Penny, has had a prolonged illness and has suddenly and rapidly progressed to the end-of-life stage, and Ray is devastated,” they wrote alongside a photo of the couple from the 1960s.

The post also read, “His only focus right now is her, and he regrets that he will not be able to perform the New Year’s Eve show scheduled at the CabaRay. Unfortunately, it has been canceled. Everyone who has purchased tickets will be given a refund. We are incredibly sorry for the inconvenience and hope you all understand. Please send your thoughts and prayers to Ray and his family during this difficult time.”

While Stevens kept his private life mostly private, the two have been by each other’s side for the better part of six decades.

Most recently, she supported her husband at his Country Music Hall of Fame induction in 2019.

Penny and Ray have two daughters together, Suzi and Timi.

Our thoughts and prayers are with Ray, Suzi, and Timi during this difficult time.