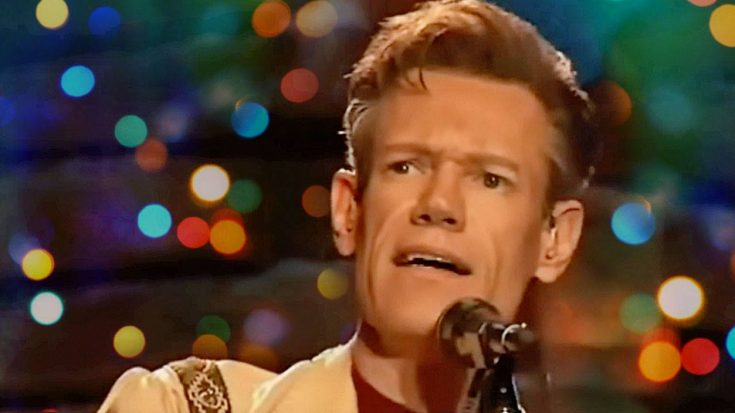 While this song may not be the most well-known Christmas song, it definitely is on our list of favorites. It’s not your typical happy-go-lucky Christmas song, rather a slowed down ballad about one man’s struggle to sell Christmas wrapping paper to make money for his family.

Country legend Willie Nelson wrote “Pretty Paper” in 1963 and pitched it to the legendary Roy Orbison, who turned it into a massive hit.

A year later, Nelson recorded his own version and again in 1979.

The song tells the story of a street vendor who sold pencils and paper on the street during the holidays. Nelson was inspired to write the tune when he saw a man with amputated legs in Fort Worth, Texas selling paper and pencils. The man yelled, “Pretty paper! Pretty paper!” to get the attention of people on the street.

A story behind Pretty Paper

2016 Country Music Hall of Fame inductee Randy Travis performed a cover of “Pretty Paper” many years ago, but it’s just too good not to share this holiday season. His storytelling ability is absolutely incredible; it’s almost as if you can see the man he is describing right in front of you. We’re sure Willie Nelson would approve of this version!