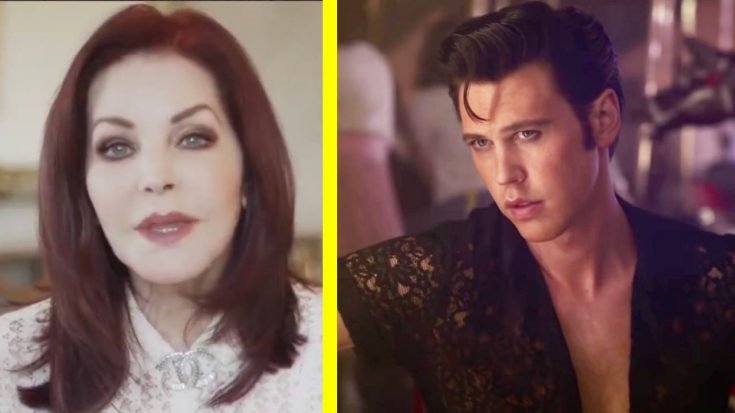 In July, 2019, Baz Luhrmann announced via social media who he had cast to play Elvis Presley in his upcoming biopic about the King of Rock and Roll, titled Elvis.

Leading up to the movie’s release, Priscilla Presley revealed that Luhrmann arranged a private screening for her and Elvis’ former manager Jerry Schilling. She also revealed her true thoughts on the film.

In an interview on the Met Gala red carpet, Baz told Variety,  “There will never be, for Austin and I, a better review in our life. We didn’t know what she would think. I read the note she wrote to us, to Austin and he broke down in tears. Can you imagine? Can you imagine that responsibility?!”

In a surprise move, Priscilla also attended the Met Gala and took photos with the Elvis actor.  In fact, the entire cast attended and even did a red carpet interview together, where it was revealed country singer Kacey Musgraves recorded a new version of  “Can’t Help Falling In Love” for the film.

See the photos below.