Priscilla Presley Once Said ‘I See Elvis’ In Grandson Benjamin 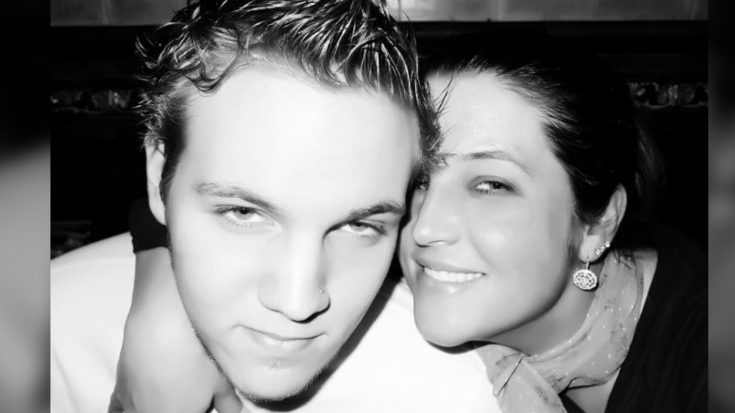 When Elvis Presley passed away in 1977, he left behind a daughter – Lisa Marie. What he didn’t know is that he’d leave behind four grandchildren as well.

In 1989, Lisa Marie and her first husband Danny Keough had a daughter Riley and three years later, a son named Benjamin. In 2008, Lisa Marie had twin daughters Vivienne and Finley with now-estranged husband Michael Lockwood.

Someone who is incredibly proud of the four children, other than mom Lisa Marie of course, is their grandma, Priscilla Presley. Once, she gushed over the twins to Us Weekly saying, “They’re little girls experiencing life and having fun.”

The photo above that Lisa Marie posted in June 2019 got everyone talking about her son Benjamin and his likeness to his late grandfather. Fans online were saying how Benjamin and Elvis could pass for twins!

he looks oh my they could be twins pic.twitter.com/vGu5SEk6ly

According to Us Weekly, the fans aren’t alone. Priscilla once said, “I see a little of Elvis in Benjamin.”

And apparently, Benjamin loved that he looked like Elvis.

“He strives for that so we don’t make a really big deal about it. There’s a resemblance, but we just let him be Ben, which I think is beautiful so that he can find out what he wants to do and be who he is,” she once said.

Tragically, Benjamin took his own life on July 12, 2020 and the family has been in deep mourning since.

These are some of the darkest days of my family’s life. The shock of losing Ben has been devastating. Trying to put all…

Watch the whole family celebrate Elvis’s 80th birthday at Graceland in 2015 below.