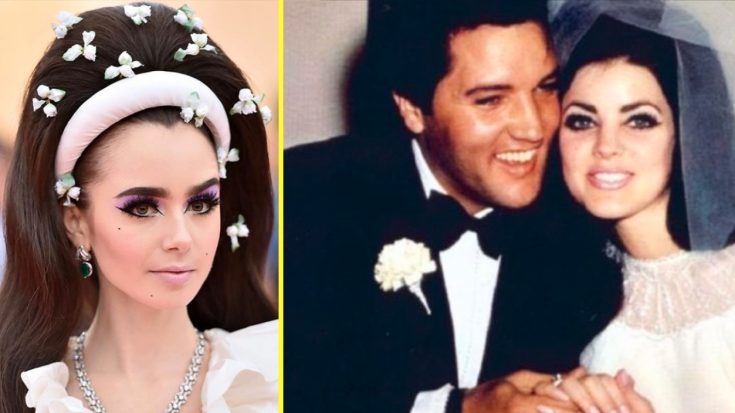 Not only is Phil Collins a legendary rocker both as a solo artist and with the band Genesis, he is also a dad to one of the most in-demand actresses out there right now.

Lily Collins made her film debut in 2009 playing Tim McGraw and Sandra Bullock’s daughter in The Blind Side.

Since then, she has solidified herself as a leading lady, more recently in Netflix’s Ted Bundy film Extremely Wicked, Shockingly Evil and Vile, where she played Bundy’s girlfriend Liz Kendall.

Hot on the heels of the success of Extremely Wicked, Lily attended the exclusive Met Gala in May 2019.

The Met Gala is the annual fundraiser for the Metropolitan Museum of Art’s Costume Institute. Every year, the theme is interpreted by celebrities and designers to create iconic and sometime infamous looks…and this year did not disappoint! The theme this year was Camp: Notes on Fashion.

A professor from Tufts University explained that “camp” basically “makes profane the things that are sacred.”

At the #MetGala tonight, "camp" is on display.

What exactly is camp? https://t.co/tYxWN3FVWr

Las #Vegas is the Wedding Capital of the World ?and #OTD, 52 years ago. we hosted the wedding of the King… of Rock and Roll. On May 1, 1967, Elvis and Priscilla Presley got married at the #Aladdin. #local #history pic.twitter.com/ucoOLIa2za

With a gorgeous bouffant and flowers in her hair, Lily also donned a white, ruffled dress with a gorgeous Chartier emerald-stoned necklace.

Check out her stunning Met Gala look in the photos below.

Some fans put her Met gala look and Priscilla’s wedding day look side by side for comparison, and they look awfully similar, and both gorgeous.