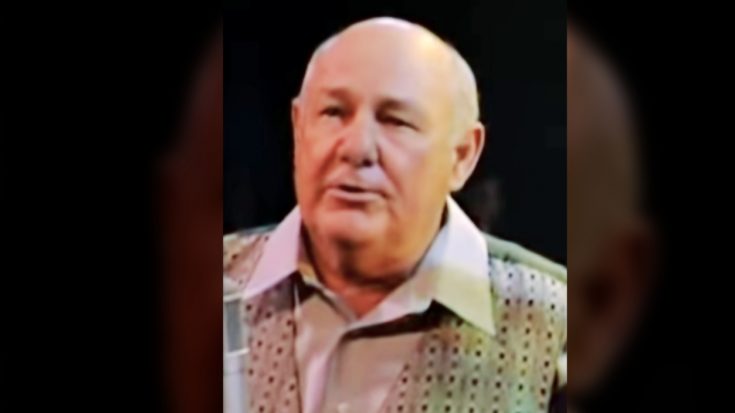 In 1972, Willard Cox formed a bluegrass band with his daughters in their hometown of Cotton Valley, Louisiana.

The band consists of Willard on fiddle, Evelyn on guitar, Lynn on bass, Sidney on banjo, dobro, and guitar, and Suzanne on mandolin. Each of them sings as well.

In 1993, Alison Krauss produced their album Everybody’s Reaching Out For Someone and their fanbase grew much larger. A year later, Krauss and the family band teamed up again, this time for a collaborative gospel album, I Know Who Holds Tomorrow, which won them a Grammy Award for Best Southern, Country or Bluegrass Gospel Album.

They can be heard on the soundtracks for the films O Brother, Where Art Thou? and Traveller. Their latest release was 2015’s Gone Like The the Cotton, their first album in almost 20 years, which according to Bluegrass Today, Willard didn’t participate.

Pre-order our forthcoming record "Gone Like the Cotton" today and receive "Good Imitation of the Blues", "Lost Without…

Willard’s career slowed down when he and his wife, Marie, were involved in a terrible car accident in 2000. Their parked vehicle was struck by a logging truck, which left Willard with a crushed spine and without use of his legs. A year later he performed again in a wheelchair.

Marie was diagnosed with breast cancer, so the family built a recording studio in their home, but after her 2009 passing, it went unused.

Sadly, it was reported on Tuesday (Nov 5) by Bluegrass Today that Willard had passed away at the age of 82. A cause of death has yet to be reported, but he had been living in a nursing home for the past couple years.

Our thoughts are with the Cox family during this time.