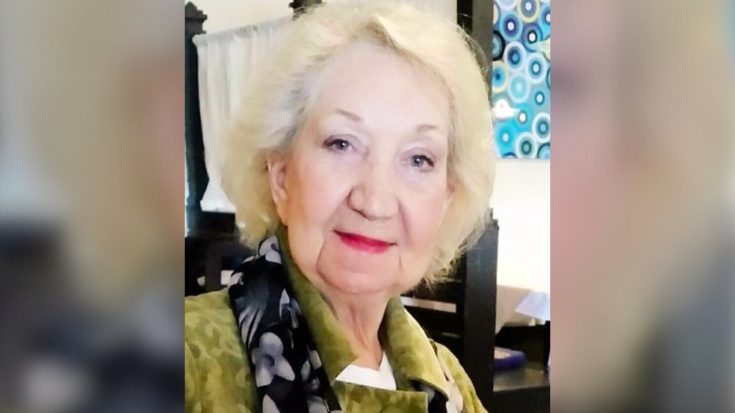 Pam Tillis has suffered so much heartbreak and loss over the course of the past two years.

On November 19, 2017, her father, the legendary country singer/songwriter Mel Tillis, passed away at the age of 85 after suffering from various illnesses for some time. Pam was understandably devastated following her father’s passing.

Now, less than two years after Mel’s death, Pam has been left to mourn the loss of her mother as well.

Doris Yvonne Tillis was born Doris Yvonne Duckworth on March 17, 1940. She and Mel married in 1957, and she is the mother to five of his six children, including Pam. The couple was married for 20 years before they split in 1977.

Like her children and ex-husband, Doris was a creative soul. Her obituary describes her as the “Mixed Media Queen,” since she loved to take part in many artistic hobbies. She whittled, made pottery, wrote songs and stories, and enjoyed planting gardens.

Doris passed away on Wednesday (August 28) at the age of 79. Her obituary states that she passed away “peacefully in her sleep” at her home in Ashland City, Tennessee. Her five children: Pam, Connie, Cindy, Mel Jr., and Carrie all survive.

Pam recognized her mother’s passing through multiple posts on social media. The first post she made after her death contained an old photo of Doris and a simple message, which read, “Words are insufficient Doris Yvonne Tillis The heart beat of our family.”

She also shared additional photos of her mother, which you can see above and below.

Doris will be laid to rest during a private family service in Henrietta, Tennessee. A public memorial in Nashville will follow at a later date.

Our hearts and prayers go out to Doris’ children and many loved ones during this sad time. May she rest in peace.