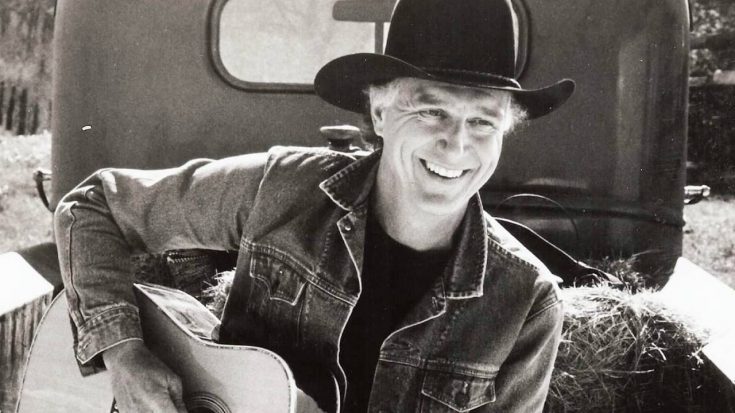 In 1968, Jerry Jeff Walker released a song titled “Mr. Bojangles” off his album of the same name.

Since he first wrote the song, it has been released by many different people including The Nitty Gritty Dirt Band in 1970 for their album Uncle Charlie & His Dog Teddy.

In the 1970s, Walker was well-known in the outlaw country genre, even being name-checked in the lyrics of Jennings and Nelson’s 1977 hit song “Luckenbach, Texas.”

Sadly, the man who brought “Mr. Bojangles” to life has passed away. Jerry Jeff Walker died late on Friday, October 24 after a long battle with throat cancer, according to Rolling Stone.

Our prayers go out to his family.