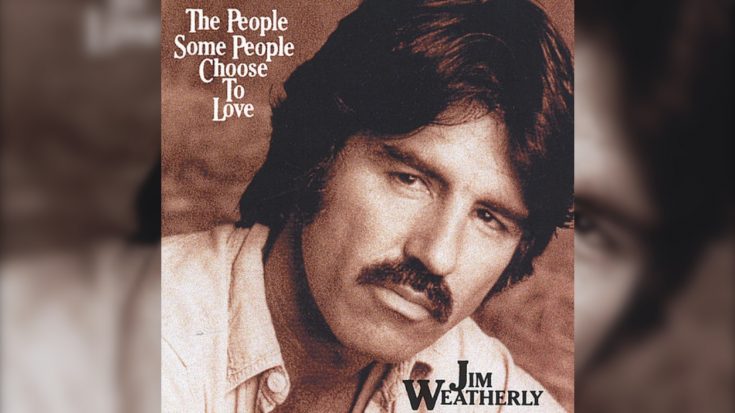 A truly prolific songwriter and talented musician, Jim Weatherly, who is best known for his cross-genre hit “Midnight Train to Georgia” has passed away at the age of 77.

Weatherly, perhaps best known for one song in particular, has actually had a hand in making many hit songs across the country and pop charts. Country legend Ray Price cut over 50 songs penned by Weatherly and other artists like Glen Campbell, Kenny Rogers, Neil Diamond, Garth Brooks, Reba McEntire, Eddy Arnold, Tanya Tucker, Trisha Yearwood, and even Kenny Chesney have all had a Weatherly track on one of their records.

But that doesn’t even come close to listing all the famous singers to include a Weatherly original as part of their discography.

Weatherly himself earned a recording contract from his success and scored a Top 20 hit on the pop charts in 1974 with his song “The Need to Be” and then a No. 9 chart hit in country music with “I’ll Still Love You.”

While best-known for “Midnight Train to Georgia,” the truth of the matter is that the song started out as “Midnight Plane to Houston” and the story of its inception is truly stunning – and involves Farrah Fawcett and Lee Majors.

According to MusicRow, Weatherley passed away at his home in Brentwood, Tennessee on Wednesday, February 3rd, 2021 at the age of 77.

No cause of death has been revealed.

Watch a special behind-the-song episode from American Songwriter that was released just days before he died below.

And further down, you can see him sing his signature song with Lynn Anderson in the Bluebird Cafe from 2010.