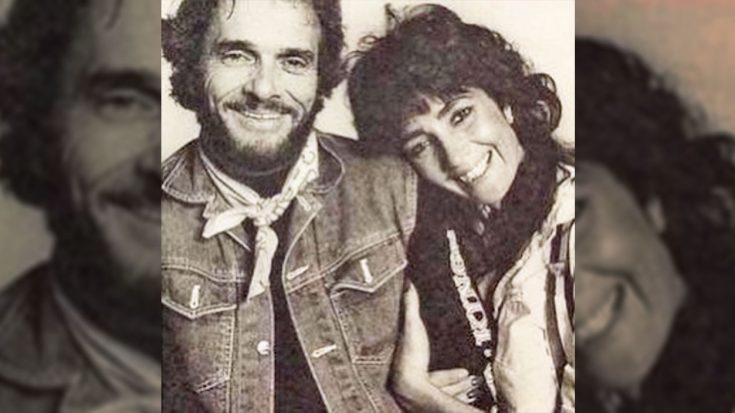 Just a few days after the second anniversary of country legend Merle Haggard’s passing, his family was in mourning once again. His youngest son, Ben Haggard, took to Instagram on Wednesday (April 11) to reveal that Dana, his oldest sister passed away the day before.

In recent years, Dana performed in her father’s band, The Strangers, as a backup singer. Merle made music a family affair – Ben was the lead guitarist, and his wife Theresa also sang backup. When Merle passed away, The Strangers finished out the rest of Merle’s tour dates with Ben and Merle’s older sons Noel and Marty singing lead.

Week before dad passed he said. "Take the band, don't slow down, Sing my songs until you have your own and don't let no one tell you that you can't". And that's what we're doing.. thank you Indiana for a great time Saturday night! Video credit @chadbushnellmusic

According to Facebook posts from close friends, Dana passed away from a heart attack. Another friend announced Dana’s death on Facebook.

Dana’s mother was Merle’s first wife Leona Hobbs, who passed away in 2006.

Our thoughts and prayers go out to the Haggard family during this difficult time.