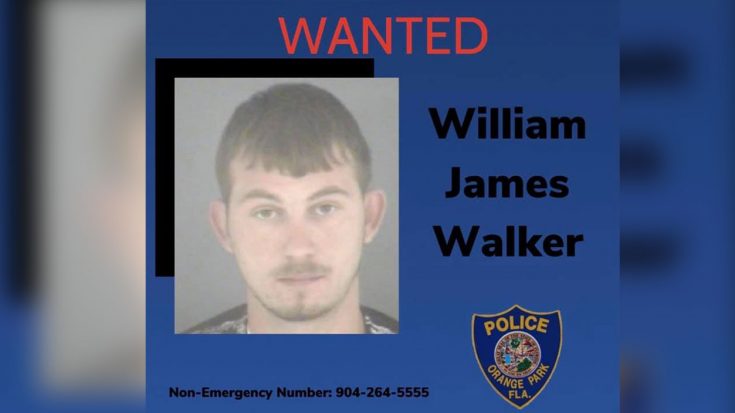 A Florida man is wanted after allegedly stealing $15,000 worth of Lynyrd Skynyrd memorabilia.

The incident occurred in Orange Park, Florida on April 9, 2021. The Orange Park Police Department has obtained an arrest report and is currently searching for 38-year-old William James Walker who is accused of grand theft.

The memorabilia was locked inside a trailer and was intended to be auctioned off at a cancer charity event in Middleburg, Florida.

The memorabilia, along with the trailer, had disappeared from the parking lot of a Days Inn hotel in Orange Park on April 9, 2021, just one day before the items were going to be sold.

According to the police, Walker is known to live in different hotels in the Jacksonville area. He is described to have “praying hands” tattooed on his forearm and a spider tattooed on his shoulder.

Despite the stolen items, the Jimmie Van Zant Cancer Charity still held the benefit successfully thanks to supporters who donated their own time, money, and memorabilia upon hearing of the theft.