Loretta Lynn Remembers Son Jack On Anniversary Of His Death, “I Adored Him” 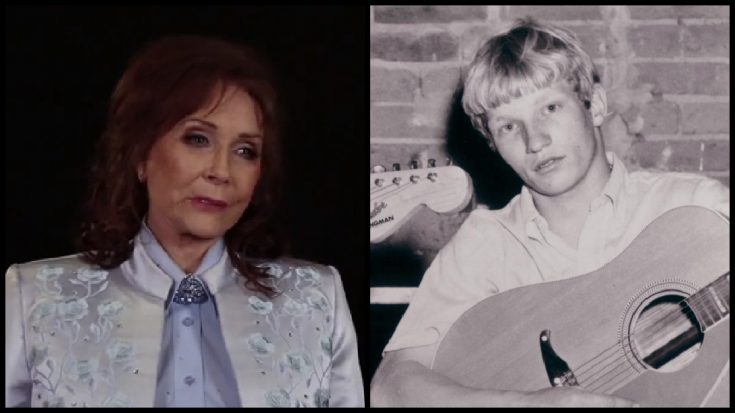 Loretta Lynn lost her son Jack on July 22, 1984, in a tragic drowning accident. 37 years later, Lynn remembers the son she said was “just what she asked for” in a touching social media post.

“My Jack. Today in 1984 my life changed forever. You are never the same after you bury one of your children-never. I’ve thought of him and missed him every day for 37 years. He was a spitting image of his daddy. He was my blond headed, blue-eyed baby. Just what I asked for,” Lynn captioned a photo of young Jack. “He was quiet and tender. I adored him with all my heart. He and Betty Sue got into everything when they were little and I was a new momma. They kept me on my toes and I’d do it all again if I could. They’re together now. Jack, I love you, honey. You still bring a smile to me every time I think of you.”

According to PEOPLE, Jack Benny Lynn, the child Loretta “felt most sentimental about,” “mounted his quarter horse, Black Jack, at the 5,000-acre family ranch, Hurricane Mills, near Waverly, Tenn. He called out to a ranch hand ‘I’m goin’ ridin’,’ and went off into the hills. Sometime in the evening horse and rider tried to ford the often treacherous Duck River that bisects the Lynn spread. They never made it: On Tuesday a sheriff’s search party found the horse standing beneath a river bluff, and Jack’s body in the water nearby.”

Jack Benny Lynn was the second-born child and oldest son of Loretta Lynn and Oliver “Doo” Lynn. Jack was 34-years-old at the time of his death.