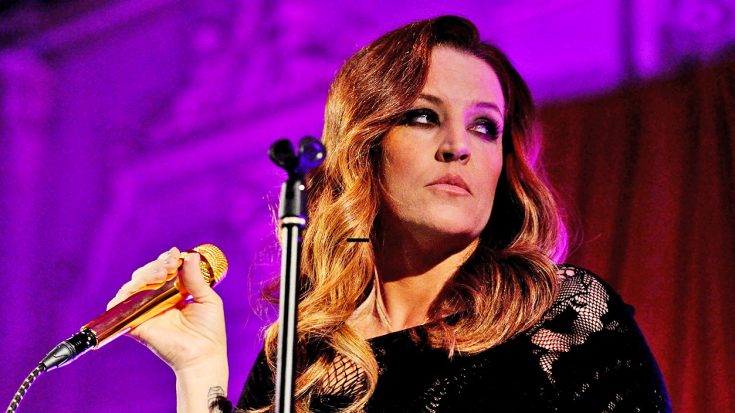 Lisa Marie Presley, the sole heir to Elvis’ heaping $100 million dollar fortune, has been in a bitter legal battle over money with both her soon-to-ex-husband and her former longtime manager.

Between the two cases, Lisa Marie has revealed in court documents that her fortune is gone and she’s essentially penniless. Well, worse than penniless – she’s $16 million in debt.

Plus, on top of that, the California Franchise Tax Board is claiming she owes them over $400,000.

Presley is suing former manager Barry Siegel for selling 85% of her stake in Elvis Presley Enterprises for $100 million and investing in the parent company of American Idol, Core Entertainment.

The transaction stems from 2005 – when American Idol was wildly popular and drawing in millions of viewers. Since that time, Core Entertainment has gone bankrupt and Presley suffered a $24.5 million loss on the investment.

In Presley’s suit, TMZ reports, she is pointing the finger of blame at Siegel for poor management of her trust fund and failing to warn her of the financial crisis she was quickly spending her way into. She claims that the trust fund already had two mortgages that weren’t being kept up, but Siegel didn’t say anything when she went to purchase a $9 million English homestead. At the end of the day, her trust fund was left with just $14,000 in cash after Core Entertainment shut down.

Now, it appears that Siegel is after her banking transactions and, according to The Blast on Yahoo! Entertainment, she claims he subpoenaed her bank for unfettered access to her financial records.

She has asked the court to block this request, saying that he has no right to view her financial transactions and records outside of the scope of the transactions in question – between 2004 and 2006.

She’s claiming her own right to privacy, saying it would invade her privacy to allow him such access. She also says Siegel’s legal team is trying to use her records to “divert attention from their own actions and to embarrass her.”

A judge has yet to issue a ruling.