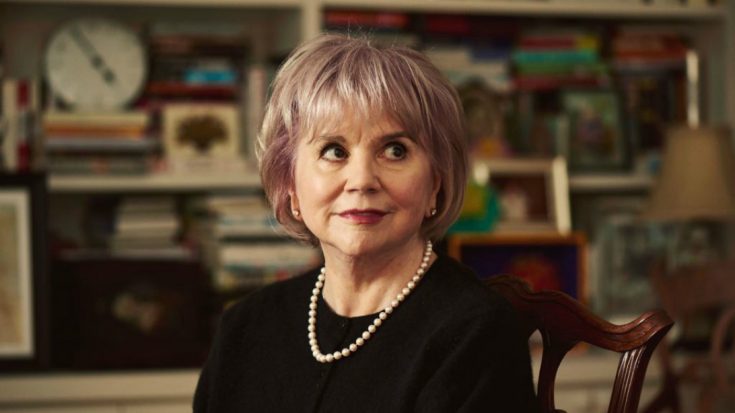 In the ’70s and early ’80s, there was no bigger female singer than Linda Ronstadt. She set records as one of the top-grossing concert artists of the ’70s and earned her title as the “First Lady of Rock” although she won Grammys for songs across several genres, including country, rock, and pop.

But, the multi-talented star saw her career come to a grinding halt in 2000 when she felt her voice start to fail.

“I’d start to sing and then it would just clamp up,” the 73-year-old told CBS Sunday Morning in early 2019. “My voice would freeze. And I said, ‘There’s something wrong with my voice.’ And people would say, ‘Oh, you’re just a perfectionist.’ I go, ‘No, there’s really something systemically wrong.’”

For nine more years, Ronstadt continued to sing, but knew that her voice wasn’t what it used to be. In 2009, she gave her final stage performance, and later revealed that she had been diagnosed with Parkinson’s disease. She was officially diagnosed in December 2012, and shared the news with her fans a year later via an interview with AARP.

The Parkinson’s diagnosis was heartbreaking news for Ronstadt’s fans. But, even more shocking was the revelation that she could no longer sing.

Fans of Ronstadt still love her as much as they ever did, despite the fact that she hasn’t performed for more than a decade. With 30 studio albums and 15 compilation and greatest hits albums, there is no shortage of her music available.

Now, she’s back in the spotlight for the release of a new documentary, Linda Ronstadt: The Sound of My Voice. Numerous fans and fellow artists turned out recently to pay tribute to Ronstadt at the Kenny Center Honors. Country star Underwood performed Ronstadt’s “Blue Bayou” and “When Will I Be Loved.” And Trisha Yearwood joined Linda’s former duet partner Aaron Neville for “Don’t Know Much,” a song that earned Neville and Ronstadt a Grammy in 1990.