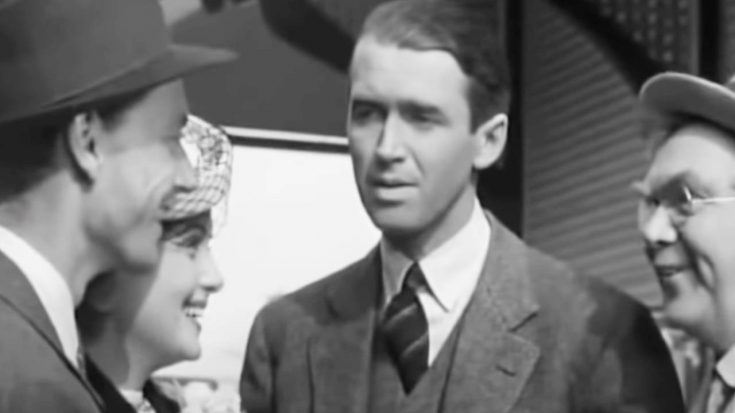 In 1946, the movie It’s A Wonderful Life debuted and while it didn’t do particularly well at the box office, it later became classic in cinema history.

Sadly, it was announced recently that the last living adult actor from the iconic film had passed away. One of the child actors in the film, Karolyn Zuzu Grimes, announced the news on her official Facebook page.

“We have another angel,” she wrote. “Virginia Patton Moss. She was 97 years old. She played Harry Bailey’s wife in the film, it’s a Wonderful Life! She is now with her beloved Cruse. She will be missed!”

After It’s A Wonderful Life, Moss acted in four more films including the Western Black Eagle, and her final performance, The Lucky Stiff.

After retiring from acting, she married Cruse W. Moss and had three children. They raised their family in Ann Arbor, Michigan, and Moss had a long career as a businesswoman and was the docent at the University of Michigan Museum of Art. Virginia and Cruse were married for almost 70 years, until his death in 2018.