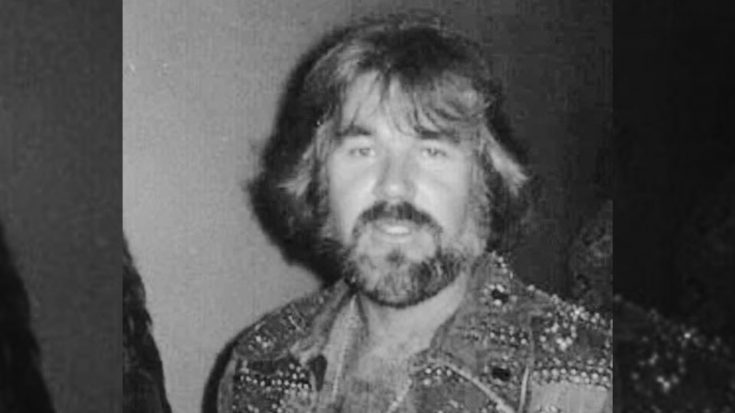 Country Music Hall Of Famer Kenny Rogers, perhaps most commonly known for his iconic classic “The Gambler,” took to an open stage in a past performance that has gone viral since its upload back in 2009.

With 31 million views and counting, this ballad titled “Lady,” written by the one-and-only Lionel Richie continues to make women swoon with the smooth combination of Rogers’ velvety voice coincided with an incredibly well-written story of undying love.

Originally recorded in 1980, this song became groundbreaking for the music industry seeing that it contained collaborations from both the R&B genre that Richie showcased, in addition to the prominent country influence that Rogers was able to pull from his long worn cowboy boot.

Rogers held a farewell concert titled “All In For The Gambler” and was honored by country stars of today and yesterday, finishing out the concert with his duet partner Dolly Parton. They literally dropped their mics after their incredible “Islands In The Stream” duet!

Even with over 35 years under its southern buckled belt, “Lady” continues to be a preferred ballad of choice. Check out the performance of the classic below!