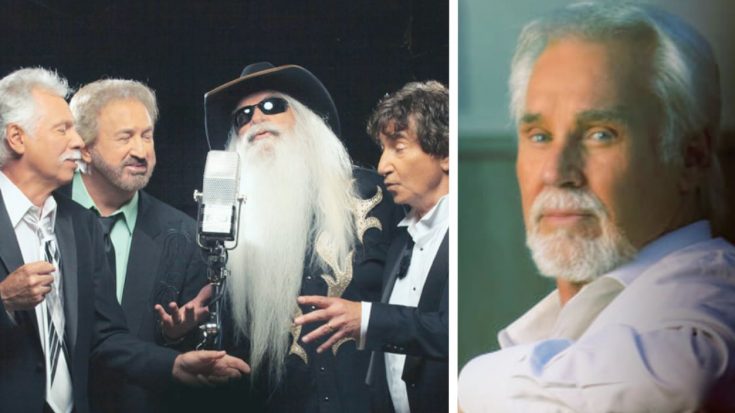 When Kenny Rogers retired in 2017, fans assumed they would hear little, if anything, from the legendary singer in the years that followed. So when Rogers announced on October 23, 2019 that he was releasing a new song, fans were quite surprised.

The song, titled “The Gospel Truth,” was co-written by Rogers and was his first new release in four years. CMT reports the song was originally meant to be included on his 2011 album, The Love of God, but didn’t make the cut.

Now, the previously unheard song appears on Rogers’ deluxe edition of The Love of God, which was released on all digital platforms on October 25, 2019.

Since Rogers passed away on March 20, 2020, the deluxe edition of The Love of God was the final album released in his lifetime. Therefore, the “The Gospel Truth” was the last song he released before he died.

Rogers’ The Love of God contains hymns and faith-based songs that influenced him throughout his life. It features several collaborative tracks, with contributions coming from artists such as Point of Grace and The Whites.

Even though they had been friends for years, “The Gospel Truth” was the first studio recording Rogers and The Oaks ever recorded together.