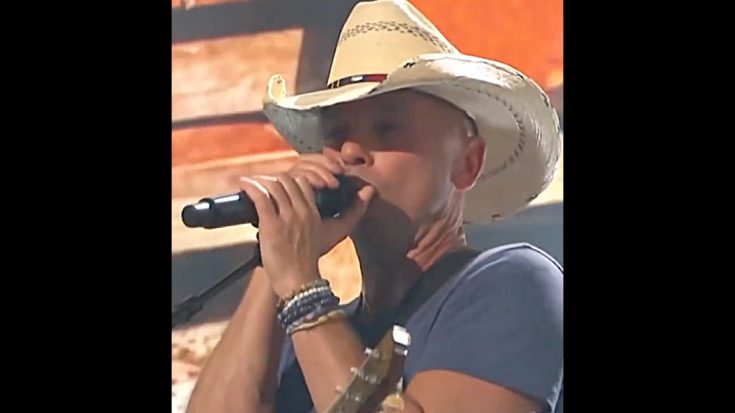 The CMT Music Awards arrived a couple months early this year! On April 11, 2022, they were held at the Nashville Municipal Auditorium, as well as at multiple other locations around Music City.

With over two dozen performances and eight awards to give out, the show was sure to be a high-energy blast!

One of the highlights of the show was when Kenny Chesney performed his 2007 hit, “Beer in Mexico” to close out the show!

Of the CMT Music Awards performance, Chesney said in a press release, “And it’s always great to be able to close down the night! For us, to be part of what will change people’s lives, to show what’s possible and to celebrate how rocking the music is? That’s why we all do what we do. And as everyone knows, my road family and I live by the battle cry – ‘Who lives like we do? WE DO!’ So, here’s to Monday night, and seeing how live this can be.”

“Beer in Mexico” was written by Chesney and released as a single in January 2007. Recorded for his 2005 album The Road and the Radio, the song reached #1 on the Billboard Hot Country Songs chart.

Kenny Chesney and his band ended the show on a strong and exciting note and we’re sure people will be talking about the performance for days to come.