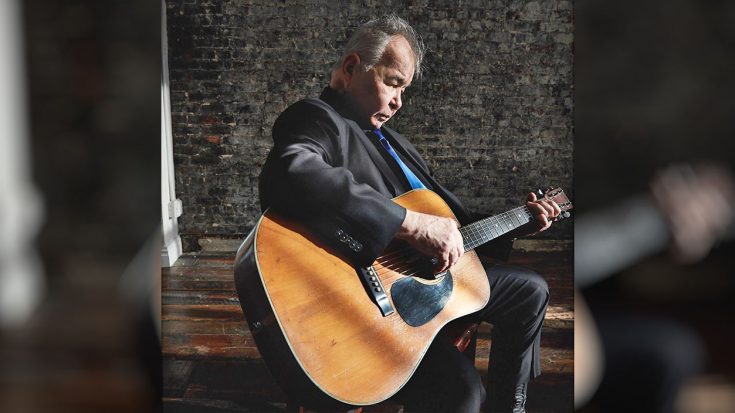 On April 7, 2020, at the age of 73, the world lost one of it’s most revered songwriters due to COVID-19. John Prine was one of the most influential songwriters of our time with music hits that spanned 5 decades of his career. Two months after his death, a tribute concert will be performed tonight, June 11, 2020, to honor country-folk music’s legendary artist during which, unreleased music from Prine will make its debut.

Tomorrow morning Fiona Whelan Prine will be speaking on CBS This Morning about “Picture Show: A Tribute to John Prine”….

Produced by the Prine family and Prine’s Oh Boy Records label, the tribute will feature Brandi Carlile, Kasey Musgraves, Bill Murray, Kevin Bacon and Stephen Colbert among many others. The musical performances celebrating Prine’s 50-year career will also feature first-person accounts from those who knew Prine, and unseen footage of the songwriter. Prine’s wife Fiona, and sons Jack and Tommy Prine will also participate in the event.

Prine released his last album, Tree of Forgiveness, in 2018. The following year, with more than 15 albums under his belt, he was inducted into the Songwriters Hall of Fame.

Watch the video below to hear John Prine talk about how his career as an artist started.