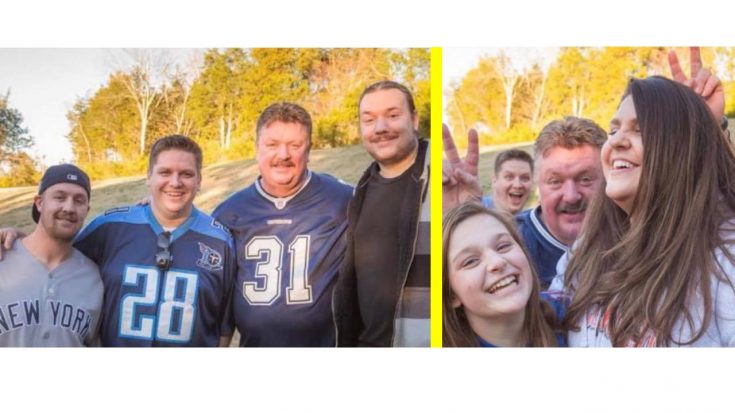 Families all around the world celebrated Father’s Day on Sunday (June 20). For some, Father’s Day is a difficult day to get through because their own father is not around to be celebrated.

The late Joe Diffie’s children celebrated the second Father’s Day since his shocking passing in March 2020 from COVID-19 complications, just two days after it was announced that he has contracted the virus.

Joe was a father to 6 kids: Son Parker and Kara, from his first wife Janise Parker, sons Drew and Tyler with second wife Debbie Jones, and a daughter named Kylie with his third wife Theresa Crump. He was also a step-father to his fourth wife, Tara’s daughter, who was born in October 2010.

The post, which included several photos of Joe with his kids, read, “Happy Father’s Day pops!!! We all miss you and hope that you are keeping Heaven in tune!! It still hard to believe that your [sic] not here. It hasn’t faded or gotten easier I still cry at sad songs, still have you on my mind every day. I watch your kids and grandkids try to move on, and continue to flourish and grow. I hope we are doing you proud!! Love ya!!!”

It was signed from, “Your kids.”

Father’s Day couldn’t have been easy for the Diffie children. Our thoughts and prayers are with them. See the full post below.

Watch his daughter, Kara, pay tribute to her dad at the Grand Ole Opry in 2016 below.