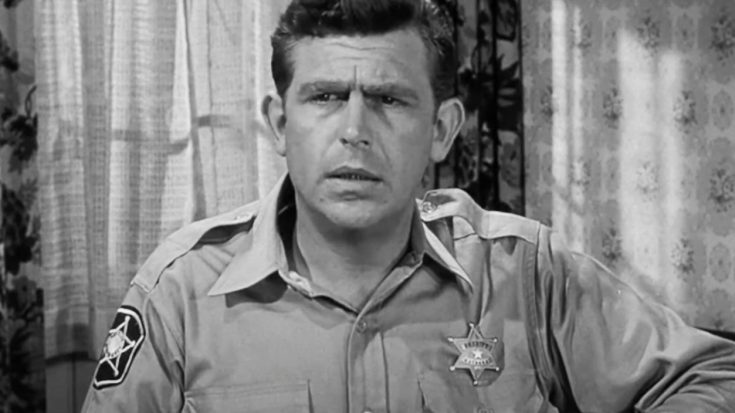 Fans of The Andy Griffith Show are familiar with the Griffith family that resided in Mayberry, but most don’t know much about the star’s real-life family…

Barbara Bray Edwards was Griffith’s first wife, and together, the two adopted their son, Andy Jr., and their daughter, Dixie.

Tragically, Andy Jr. passed away at just 38 years old, after a decades-long battle with addiction. Griffith struggled to come to terms with his son’s death.

According to Dixie Griffith, “I went to my brother’s funeral service, but my dad wasn’t able to go. There would be too many magazines and cameras, and it just wasn’t a good place for him to be.”

Much like her late father, Dixie has never enjoyed the spotlight nor the paparazzi that come along with it. She had no desire to act or become famous. Dixie credits her dad with being “fiercely protective” of their family.

Dixie recalls the fun she had with her dad when they would visit North Carolina — Griffith’s home state. She said that he could go about his business freely, without any special treatment. According to Dixie, her dad was most comfortable when he was away from the Hollywood lifestyle, and could fully be himself.