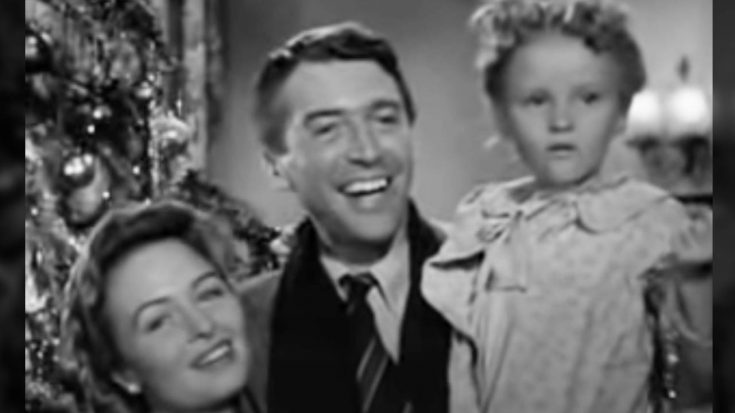 After battling an infection, former child actress Jeanine Ann Roose has passed away at the age of 84.

She began her career in show business in the 1940s. She was eight years old when she first appeared on The Jack Benny Program.

Today in 1894, American comedian and host of "The Jack Benny Program," Jack Benny was born. 🎂 pic.twitter.com/80Eg3jjrHC

She later appeared on The Fitch Bandwagon and was on the radio program The Phil Harris-Alice Faye Show from 1946 to 1954. Her character was based on the real-life daughter of Harris and Faye.

She was only in one movie, 1946’s It’s A Wonderful Life, which has since become a Christmas classic.

She retired from acting when she enrolled as a student at UCLA and worked as a Jungian psychoanalyst.

Roose played Little Violet Bick in It’s a Wonderful Life, and you can see her scene below.

Of her time in the acting business, she said, “It’s A Wonderful Life was the only movie that I was in and it has been an amazing lifetime experience to have been in such a collectively meaningful picture. It became clear that my desire was specifically to help others who were struggling with finding meaning in their life — not unlike Clarence in the movie who helps George see the meaning of his life.”

TMZ has reported that Roose died Friday night (Dec. 31) at her home in Los Angeles after battling an infection. The actress was 84 years old. Our thoughts and prayers are with her family and friends.
Share on Facebook