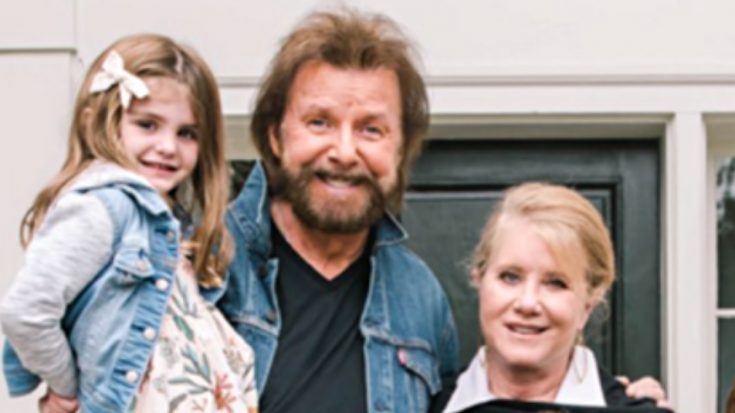 In 1990, two huge life events happened for Ronnie Gene Dunn: His hit band Brooks & Dunn was formed, and he married the love of his life.

Ronnie Gene Dunn has earned more success in country music than most artists see in a lifetime. The country singer is half of the extremely successful vocal duo Brooks and Dunn, and Dunn has also led his own solo career. Behind the country star’s success, Dunn’s wife, Janine, has been cheering him on since the beginning.

Janine frequently supports her husband on red carpets and has remained his rock through multiple award show victories and 20 No. 1 hits. Despite her high profile appearances, Janine manages to live a very private life.

Dunn and his wife live on a 600-acre farm just outside of Nashville, fondly called “The Barn.” The property provides the peace that Dunn needs after so many years on the road.

“We fish, we watch baby eagles fly, we have big family meals,” Dunn said in a statement to Country Living. “It’s everything I wanted for this place–and way better than a tractor shed. There is a quietness and peace here that I can’t find anywhere else.”

The couple has been married for thirty years, share three children, and have two grandchildren.